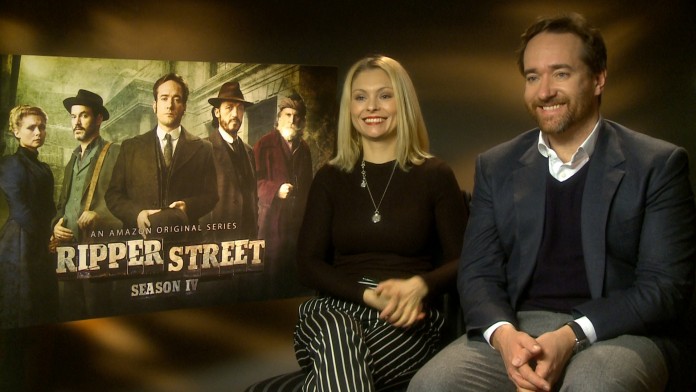 MyAnna Buring and Matthew Macfayden have been part of the Ripper Street cast from the very beginning. The show began on BBC but now is part of the ever-expanding digital service provided by Amazon.

We spoke to the stars as the new series becomes available today and found out about the big changes they faced moving from one network to the other.

We also found out what is in store for them in the fourth series of crime drama Ripper Street.