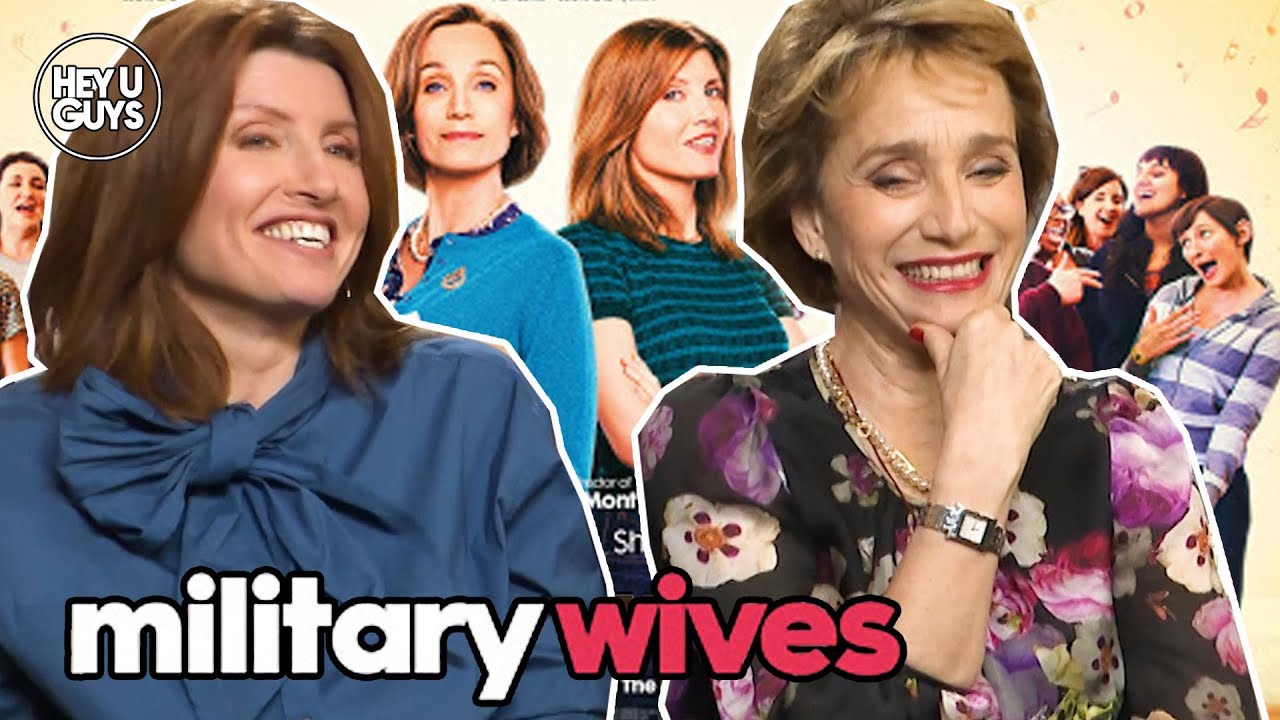 We were at the premiere of the film, held in London on Monday this week, and you can see our interviews from the red carpet right here.

It was written by Rachel Tunnard and Rosanne Flynn and directed by Peter Cattaneo. Hayley Donaghy was asking the questions.

With their partners away serving in Afghanistan, a group of women on the home front form a choir and quickly find themselves at the center of a media sensation and global movement. Inspired by global phenomenon of military wives choirs, the story celebrates a band of misfit women who form a choir on a military base. As unexpected bonds of friendship flourish, music and laughter transform their lives, helping each other to overcome their fears for loved ones in combat.