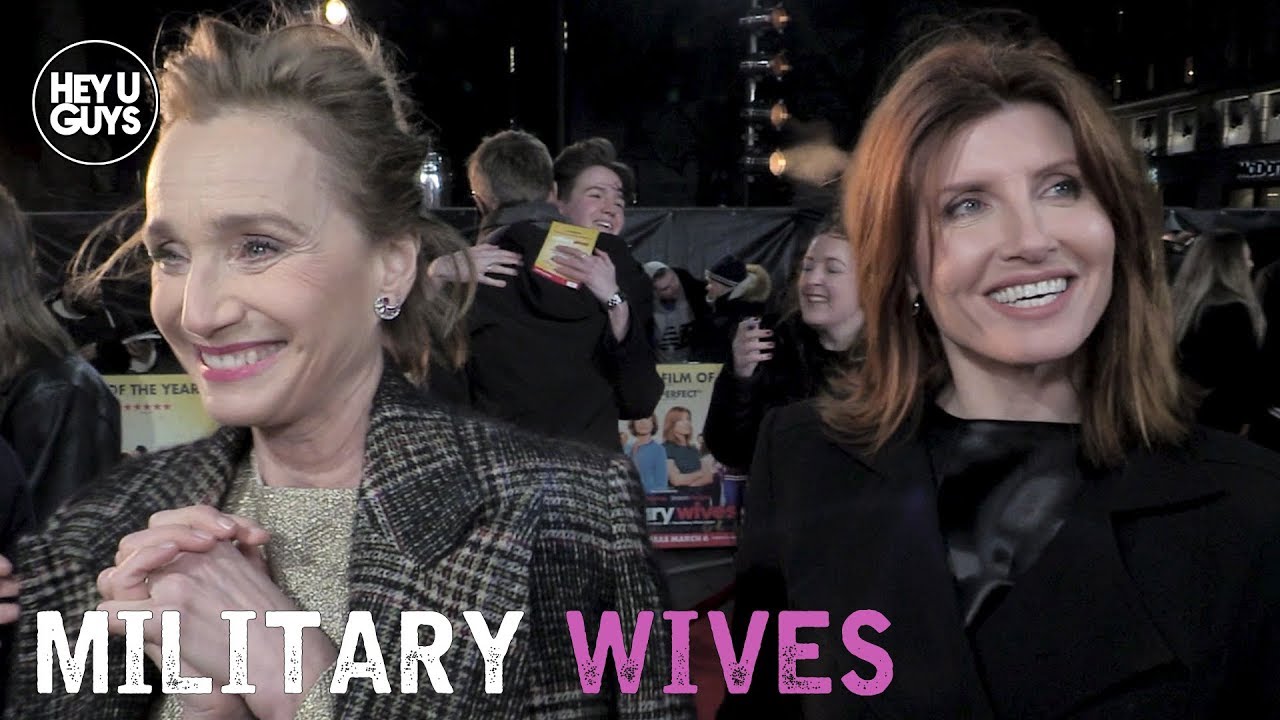 Colin Hart and Scott Davis were our men on the carpet, making beautiful music together. Military Wives is released in UK cinemas on the 6th of March, 2020 and in the US on the 27th of March. Here are the interviews.

With their partners away serving in Afghanistan, a group of women on the home front form a choir and quickly find themselves at the center of a media sensation and global movement. Inspired by global phenomenon of military wives choirs, the story celebrates a band of misfit women who form a choir on a military base. As unexpected bonds of friendship flourish, music and laughter transform their lives, helping each other to overcome their fears for loved ones in combat.