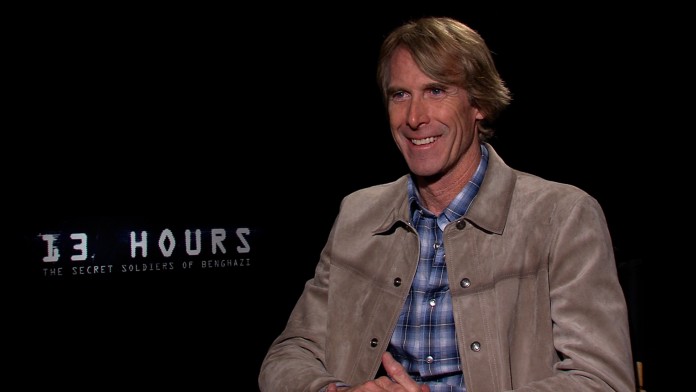 Michael Bay’s latest production is titled 13 Hours – which, coincidentally, is roughly how long it took HeyUGuys to travel to speak to the filmmaker himself, as we caught up with Bay is his hometown of Miami, Florida.

Promoting his latest endeavour 13 Hours: The Secret Soldiers of Benghazi, Bay also discusses, briefly, his thoughts on the forthcoming additions to the Bad Boy franchise, and on his involvement in Transformers 5 – which he is set to direct.