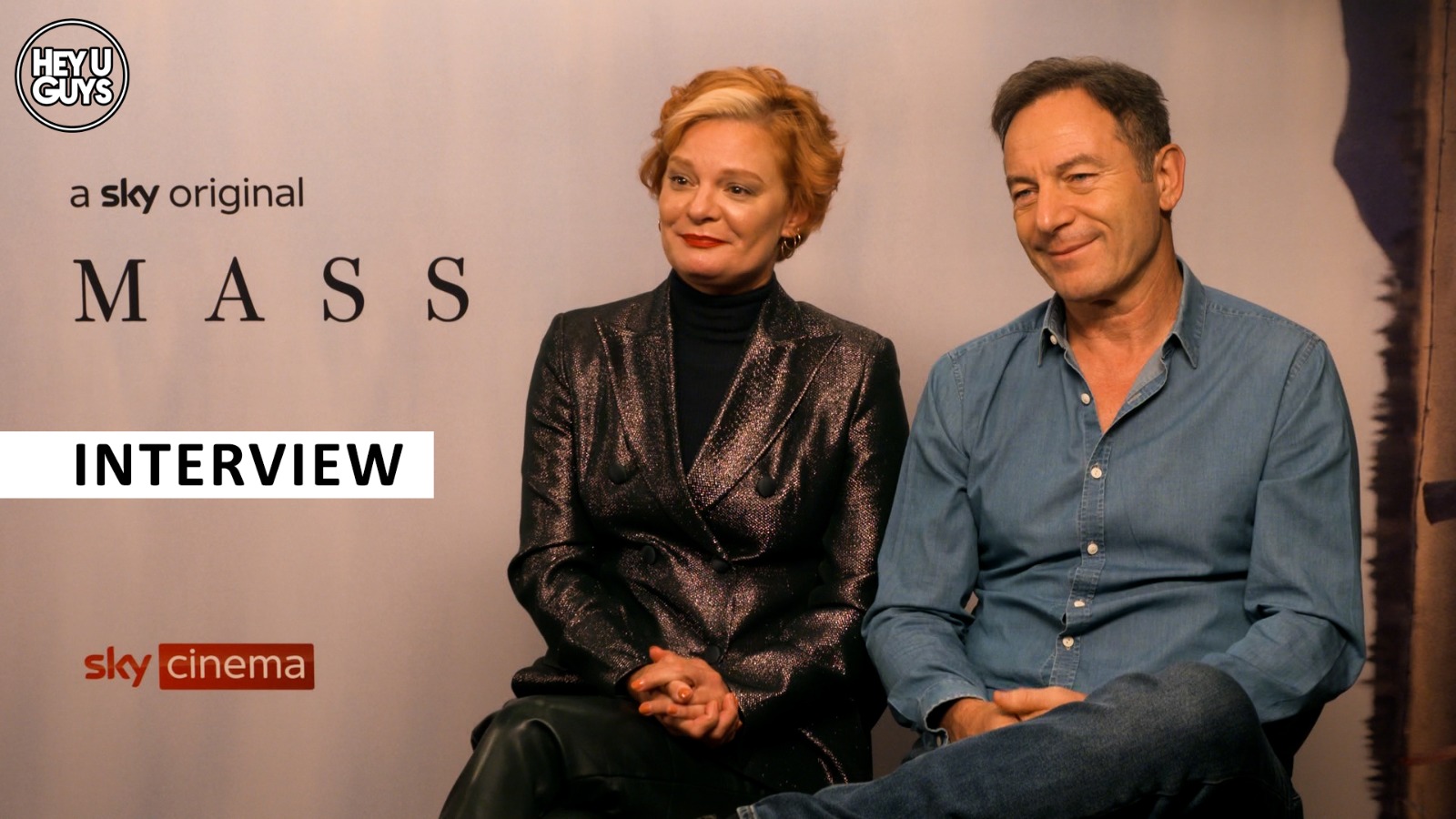 Few films have shaken us quite to the core like Mass did upon seeing it at the London Film Festival last year. Needless to say we were thrilled to then be able to go and speak (in-person!) to the talented collective that brought this compelling tale to life, as a story of two sets of parents meeting in the aftermath of a school shooting. Parents of a victim, and parents of the perpetrator.

Below you can find our chats with both Jason Isaacs and Martha Plimpton, as well as with Ann Dowd and writer/director Fran Kanz. We discuss what the actors went through emotionally, together, during this shoot – and how they go about accessing these challenging feelings, and just how exhausting that can be. They also talk about the standard of acting within the film, as Kanz too speaks about his admiration for the cast he assembled. Dowd also comments on the awards buzz surrounding her performance while finally we couldn’t help but ask Plimpton – albeit a change of tone – on her relationship with The Goonies, and whether she still enjoys sharing it with fans, and younger members of the family. Watch both interviews in their entirety below.

Aftermath of a violent tragedy that affects the lives of two couples in different ways.