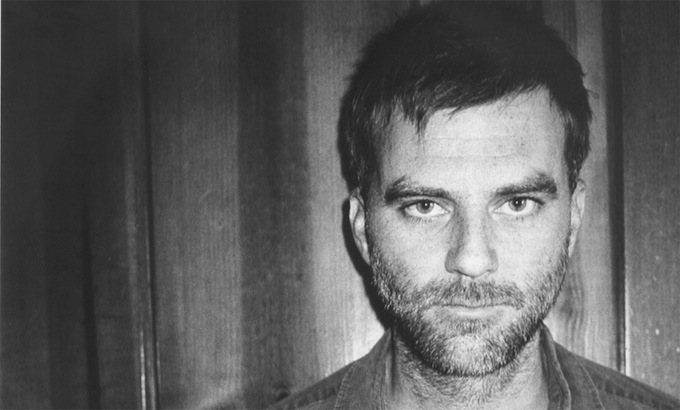 Described as a 1970’s “surf noir”, the story stars Joaquin Phoenix as Larry “Doc” Sportello, Gordita Beach’s hippie/stoner PI whose near-constant altered state of consciousness either enhances his detecting abilities or complicates everything. After his ex-girlfriend Shasta Hepworth suddenly reappears in his living room with a story about a conspiracy to kidnap her billionaire land developer boyfriend, Doc’s investigation leads him down a dangerous path of hustlers, murderous loan sharks, LAPD Detectives and a mysterious entity known as the Golden Fang.

As the first adaptation of any of Pynchon’s novels, the film presents a complex and dense work of twisting narrative, and two-faced characters whose motivations are not always very clear. Yet despite a running time of more than two hours, Inherent Vice was still a challenge to translate to the silver screen.

Recently, HeyUGuys sat down to discuss some of these challenges with Director Paul Thomas Anderson.

We asked Anderson about the early stages of the writing process. Surprisingly, he decided to begin by typing out the entire novel word for word.

“It was labor intensive because I decided to do it the hard way which was to prop it up with a cookbook holder and I just started writing it out as a script. Believe me there were many moments where I thought ‘Why don’t I just call the publisher and get this as a PDF file?’ or something where i could cut and paste it. But if it’s not difficult then I don’t do it. So I made it difficult for myself.”

Though it may not have been the most efficient means of drafting a script, Anderson recounted the benefits of his unorthodox approach. He claimed to inhabit the material much more personally and felt he had a better understanding of the novel from Pynchon’s perspective.

“I have to say I felt like a student again. Reading the book and deciding if you like it or not is one thing, but going back and really reading a great writer and seeing how he lays everything out [is another]. …the way he would just turn words around which was so simple, but it was feeling like I was learning again about writing. …It’s still magical to me how he puts words together and how his mind works and how he can come up with these things.”

With such an admiration and loyalty toward the source material we were naturally curious about how difficult the editing process became once the movie was completely shot. Anderson said,

“You know it’s funny because the challenge wasn’t as clear cut as just getting to the editing room. It was actually a challenge all the way along during filming, to get the script to match up with what we were filming and constantly changing it as pieces would come together. …By the time we actually got to editing so much of that work had already been done. It was a really different way of working. …scenes that looked good on the page would not come to life exactly right. …It’s a movie that hinges on the amount of information you’re supposed to take in or not take in and be in his head. When do you check out? When do you check out in a bad way?”

Knowing that his film could leave some moviegoers confused, we asked Anderson if he enjoyed intentionally confusing his audience. He quickly cited Pynchon exclaiming,

“Well I mean that’s the book! If it’s thru the eyes of Doc Sportello, to go on the journey that he went through, even if I wasn’t stoned I could see reacting exactly how he reacted. …These things kind of make it feel like a daydream I suppose. I swear maybe I’ve just gotten too used to this world of Pynchon. …Everything is so bizarre now after living in this world and everything is connected in a way that he’s painted. And the Golden Fang is still in business as I like to say, they’re still out there.”