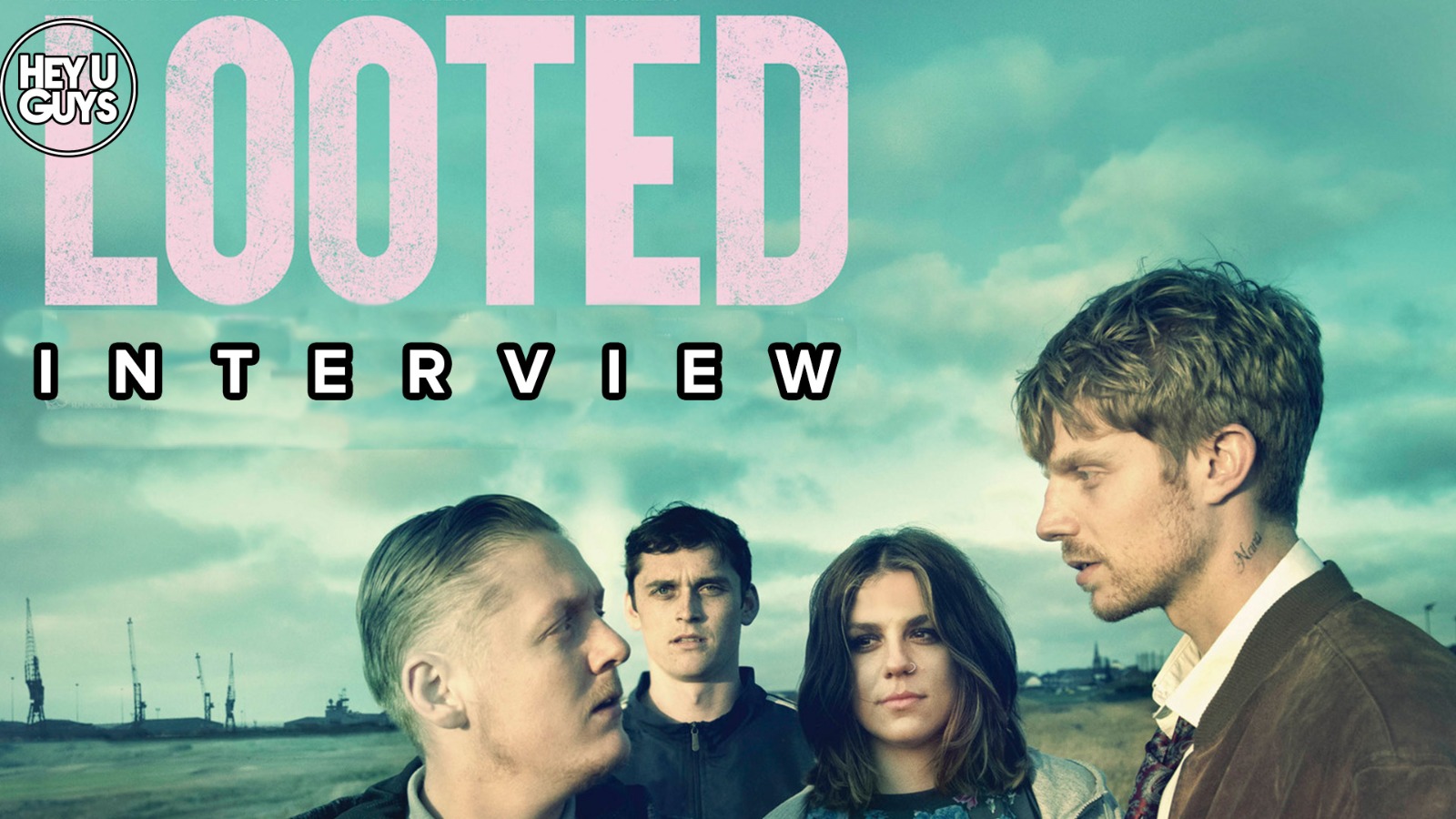 Looted is a great new British indie that echoes the style and grit of the likes of Shane Meadows and Clio Barnard, and to mark the release (now VOD given latest lockdown measures) we spoke to its two leading stars, Charley Palmer Rothwell, and Thomas Turgoose.

The former talks about how much of himself he put into the role, and just how committed he was to this project. Meanwhile Turgoose talks about how he accessed the character of Leo, and talks about coming through the Shane Meadows school of acting, and how that has set him up in his career (and just how much he misses his This is England co-stars).

The pair also talk about doing accents, lockdown lifestyles, and we ask Charley about his time spent working with Chris Nolan on Dunkirk.

Watch the full interview with both Charley and Thomas below:

Rob loves driving and stealing cars, living his life at a hundred miles an hour in the cash- starved port town he calls home. He shares a house with his dying father who thinks he’s out job hunting. Rob manages to keep his two worlds perfectly separated until best mate Leo gets him involved in a bigger, riskier job which goes terribly wrong. With his relationship with his distant father in shreds and betrayed by his best mate, unexpected hope comes from Leo’s girlfriend Kasia.

Looted will be released on all major VOD platforms, including Curzon Home Cinema, from November 6th.

The many virtues of Shane Meadows