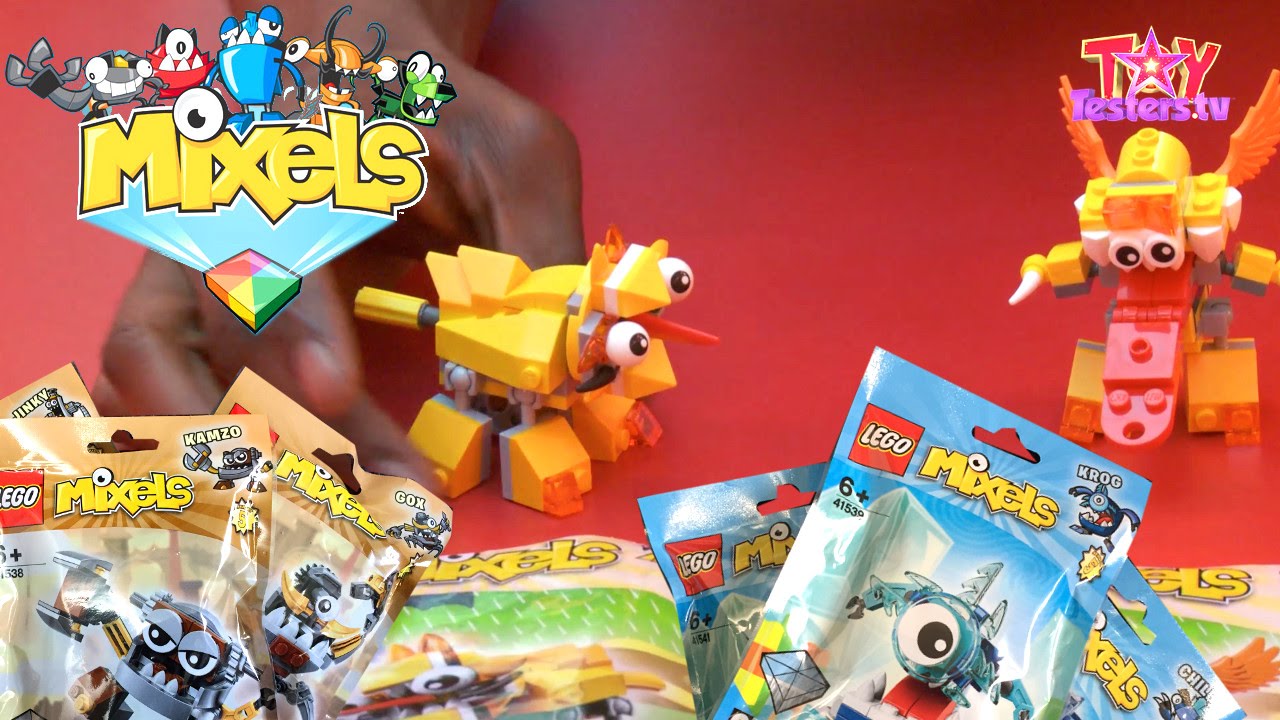 The next round of Cartoon Network shows for Mixels are out soon. With that the Series 5 Mixels toys will also be in shops for 1st June. This close up look at the packaging and the builds gives a first hand feel of the appeal to a young audience.

If you hadn’t caught it previously, Lego Mixels support a Cartoon Network series that has proved pretty popular with younger viewers. Each season of episodes comes with its own range of Lego Mixel collectables. What’s nice here is that the toys aren’t in blind bags so you can see what you are getting before you open the pack.

As you can see in the video here this lack of surprise didn’t seem to detract from the fun of opening and building each of the new characters. Once you’ve built and collected each individual toy you can combine them into one large Mixel combo character.

You can get your hands on the LEGO Mixels Series 5 1st June 2015. Series 6 will be released later in the year.