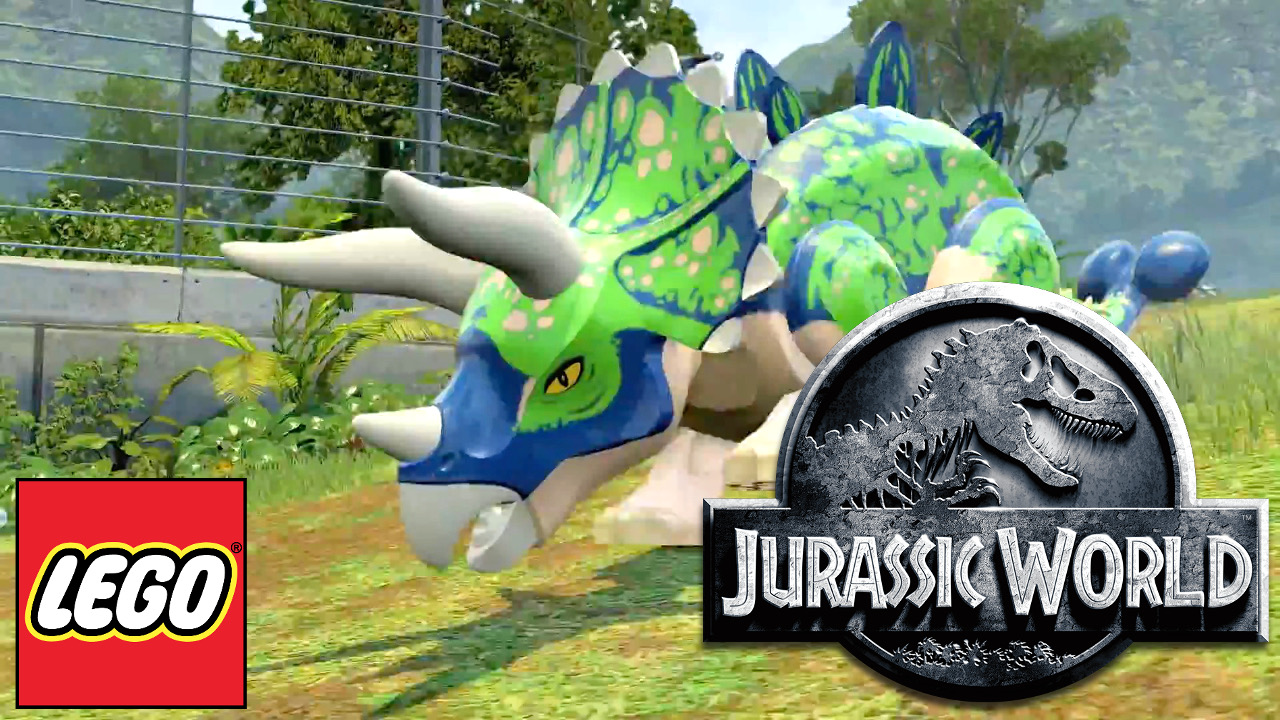 The latest trailer for the Jurassic World video-game includes new platforming game-play along with first sight of user customized dinosaurs.

The game, which includes all four movies, also grants players the chance to mix and match different dinosaur parts and paints to create their own pre-historic monsters. The game is out on 12th June in the UK with incentives for pre-orders on both Xbox and PlayStation.

Additionally, Jurassic World is coming to Lego Dimensions in character pack form. Which to choose will largely depend on whether you want the story or the heroes of the films in your video-game of choice.