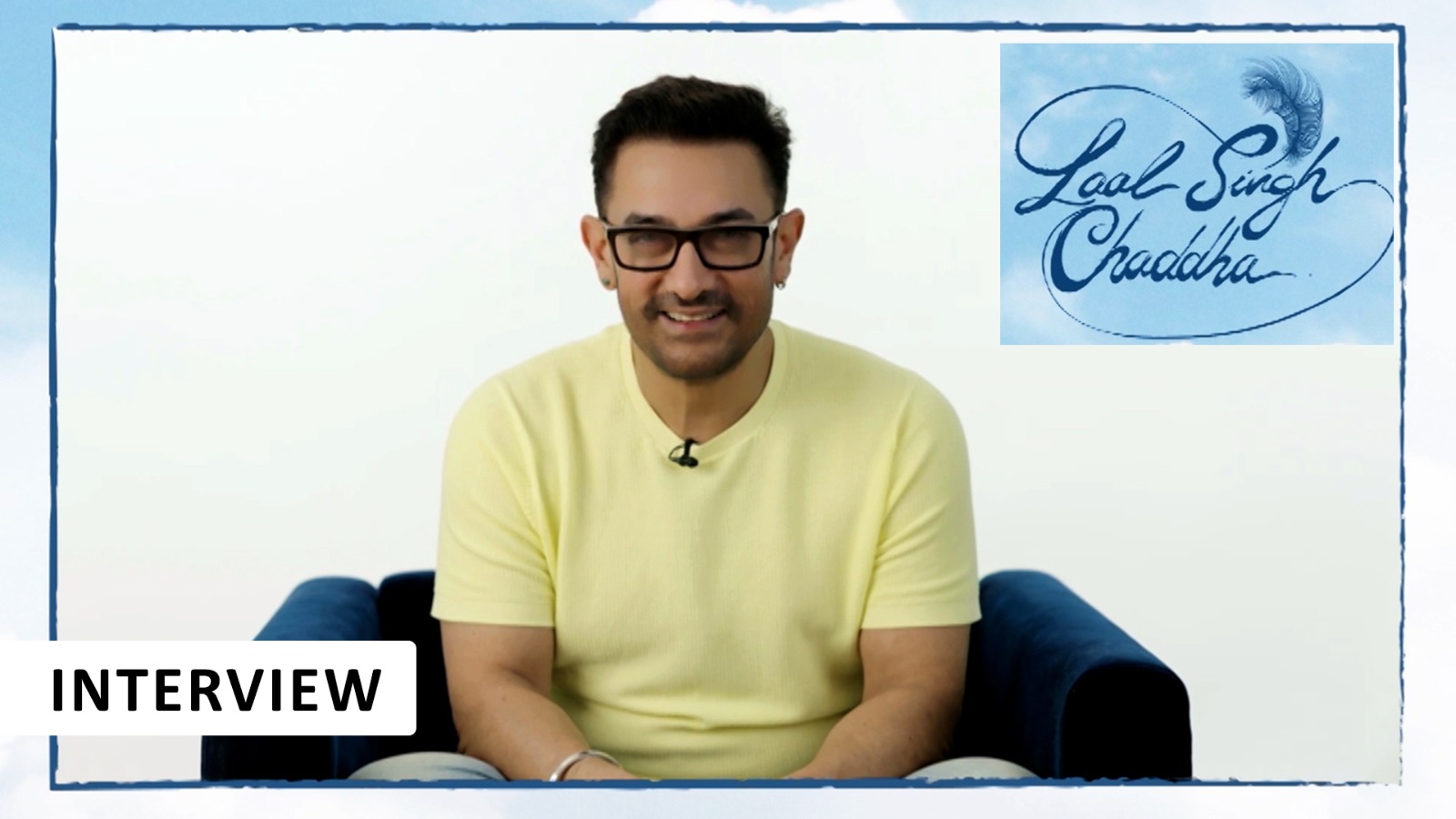 Aamir Khan is one of the most decorated film stars in the world, and so when adapting the famous story of Forrest Gump, he seemed the perfect fit to step into Tom Hanks’ shoes. To mark the release of Laal Singh Chaddha, which remains loyal to the original, yet imbues and enriches the narrative with Indian culture and history, we had the pleasure of speaking to Khan via Zoom.

We discuss how much this role has meant to him, and why they’ve decided to bring this particular story back to life. He also talks about his favourite Indian snacks, and since he’s playing a role that was once populated by Hanks, we want to know which of his roles he thinks Hanks would do well…

A seemingly ordinary man embarks on an extraordinary journey.

Paul Bettany to star opposite Tom Hanks in ‘Here’