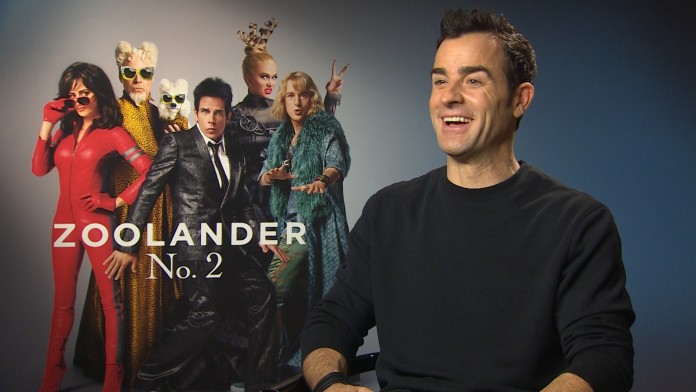 With the eagerly anticipated Zoolander sequel upon us, we marked the occasion by settling down with screenwriter Justin Theroux to discuss this comedy endeavour.

Discussing the pressures that come with appeasing such an expectant fan-base, the writer also responded to the controversy surrounding the transgender character Benedict Cumberbatch portrays in the movie.

Watch below for Theroux’s words and reaction on the Cumberatch controversy issue.

Zoolander 2 is released on February 12th. You  can watch our interview with stars Will Ferrell and Kristen Wiig, here.