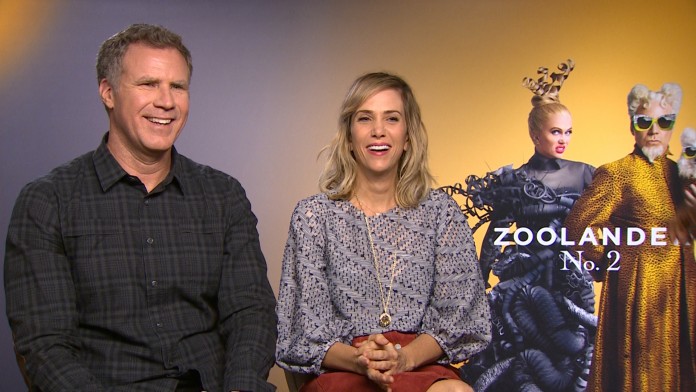 With Zoolander 2 hitting our screens, we had the pleasure of speaking to one of the stars of the original, Will Ferrell, with a newcomer to the franchise, Kristen Wiig.

We discussed why Ferrell wanted to get back into the head (and haircut) of Mugatu, and where Wiig believes her accent is supposed to be from. She also tells us about her role in the forthcoming Ghostbusters reboot.

Zoolander 2 is released on February 12th.

Kristen Wiig signs up for ‘The Husbands’