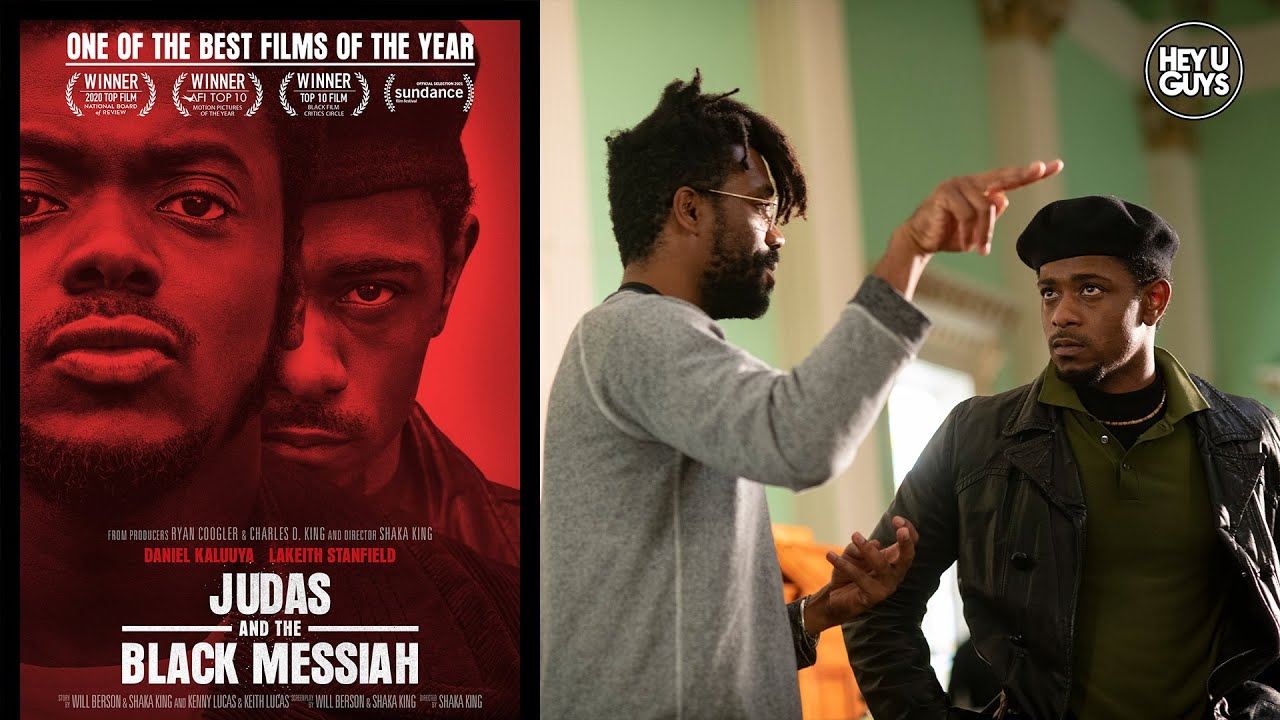 As we wait patiently for the return of cinemas, it’s fair to say we’re being blessed with some brilliant movies coming straight to our living rooms, and Judas and the Black Messiah is about as good as it gets in that regard. A powerful, gripping true life story, Shaka King’s tale is one delivered with intensity and a profound sense of pertinence. We had the pleasure of not only speaking to the director himself, but also to two of the film’s leads, in the ever-impressive LaKeith Standfield, and Dominique Fishback.

With Stanfield we discussed the challenges in playing Bill O’Neal, the ‘Judas’ of the film’s title, as we discuss with him whether he has to put judgements to one side when embodying a role of this nature. Meanwhile Fishback comments on having a strong female character to get her teeth into, and on playing a real person and the pressure that come from that. With King we discuss the themes of the movie, and the two central characters, also talking about a future that may have been had Fred Hampton, played by the incredible Daniel Kaluuya, still been alive today. You can watch all three of our interviews in their entirety below.

Fred Hampton, a young, charismatic activist, becomes Chairman of the Illinois chapter of the Black Panther Party – putting him directly in the crosshairs of the government, the FBI, and the Chicago Police. But to destroy the revolution, the authorities are going to need a man on the inside.

Judas and the Black Messiah is available to rent at home from 11th March.