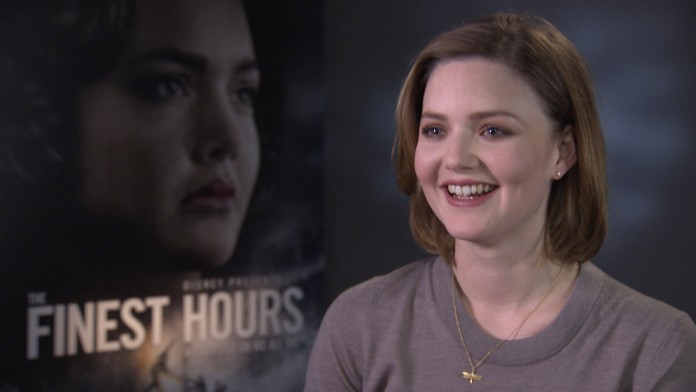 Having made her name on British TV, Holliday Grainger will already be recognisable to most viewers. The Mancunian star has also starred on the big screen opposite the likes of Michael Fassbender and Robert Pattinson.

Next up is a role in The Finest Hours, a thrilling depiction of a true-life sea rescue that defied the odds. We spoke to the star about getting into character and how the setting, 1950’s America, suited her to a tee.

We also spoke about her co-star, Chris Pine, and how much time she enjoyed on sea itself.

The Finest Hours is released on February 19th

Chris Pine stars in trailer for ‘The Contractor’