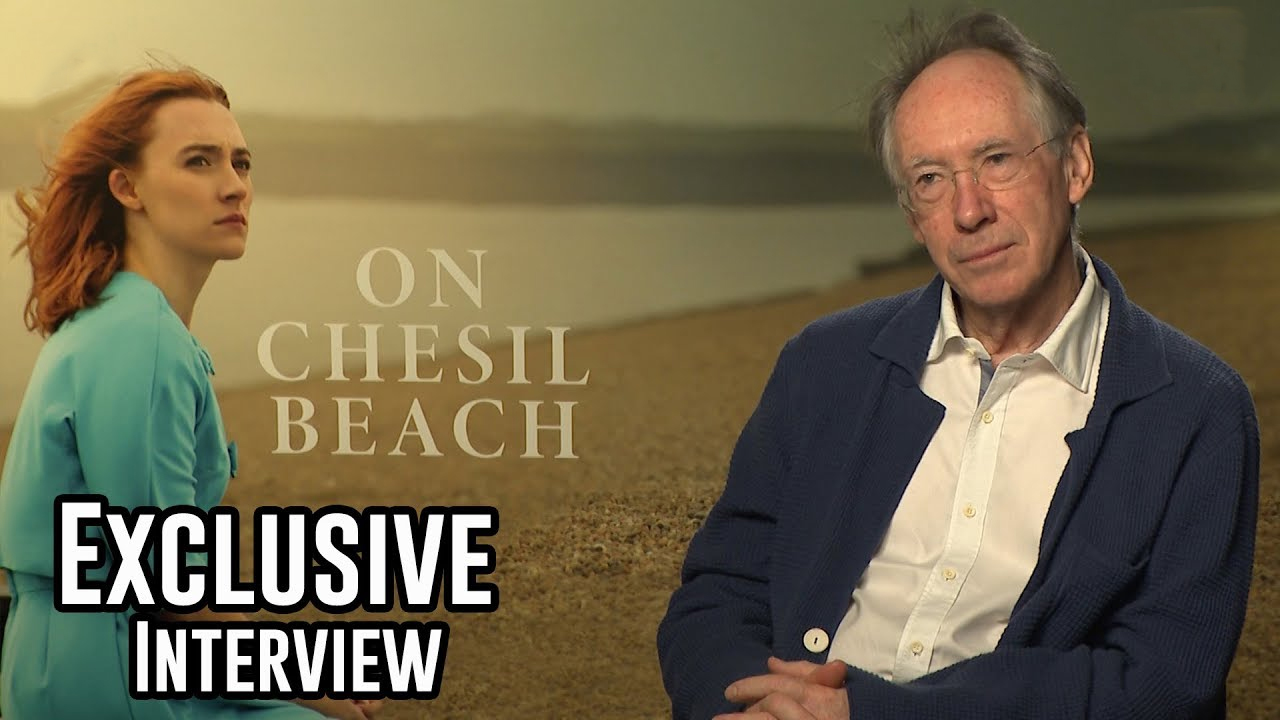 Originally published in 2007, On Chesil Beach stands out prominently in novelist Ian McEwan’s catalogue of work due to its deeply personal examination of love in 1960’s England. Taking some years to build as a screenplay, McEwan’s work on the script successfully imbues the confluence of difficult emotions from the novel to the screen.

RELATED: We interview Billy Howle about his role in On Chesil Beach

Sitting down with the author, HeyUGuys sought to unravel the creative process behind the screenplay. Interlinking Atonement to the film, the casting of Saoirse Ronan proved fortuitous as McEwan and formerly attached director Sam Mendes literally ‘forgot about the whole thing for years’. Emotionally subdued as Florence Ponting, the words of the author are transformed into pure emotion on screen by Ronan. Further, he reveals the minimal dialogue in the novel’s first section was initially tough to translate towards the big screen.

Merging memory, time and melancholy to a poignant impact, his film work is a testament to his dexterous abilities to craft words into impressionably lingering moments in screenplays. He also talked about how the techniques of novel writing translate to cinema. Watch the video above to unearth more about his methods and procedures!

On Chesil Beach is out Friday 18th May.