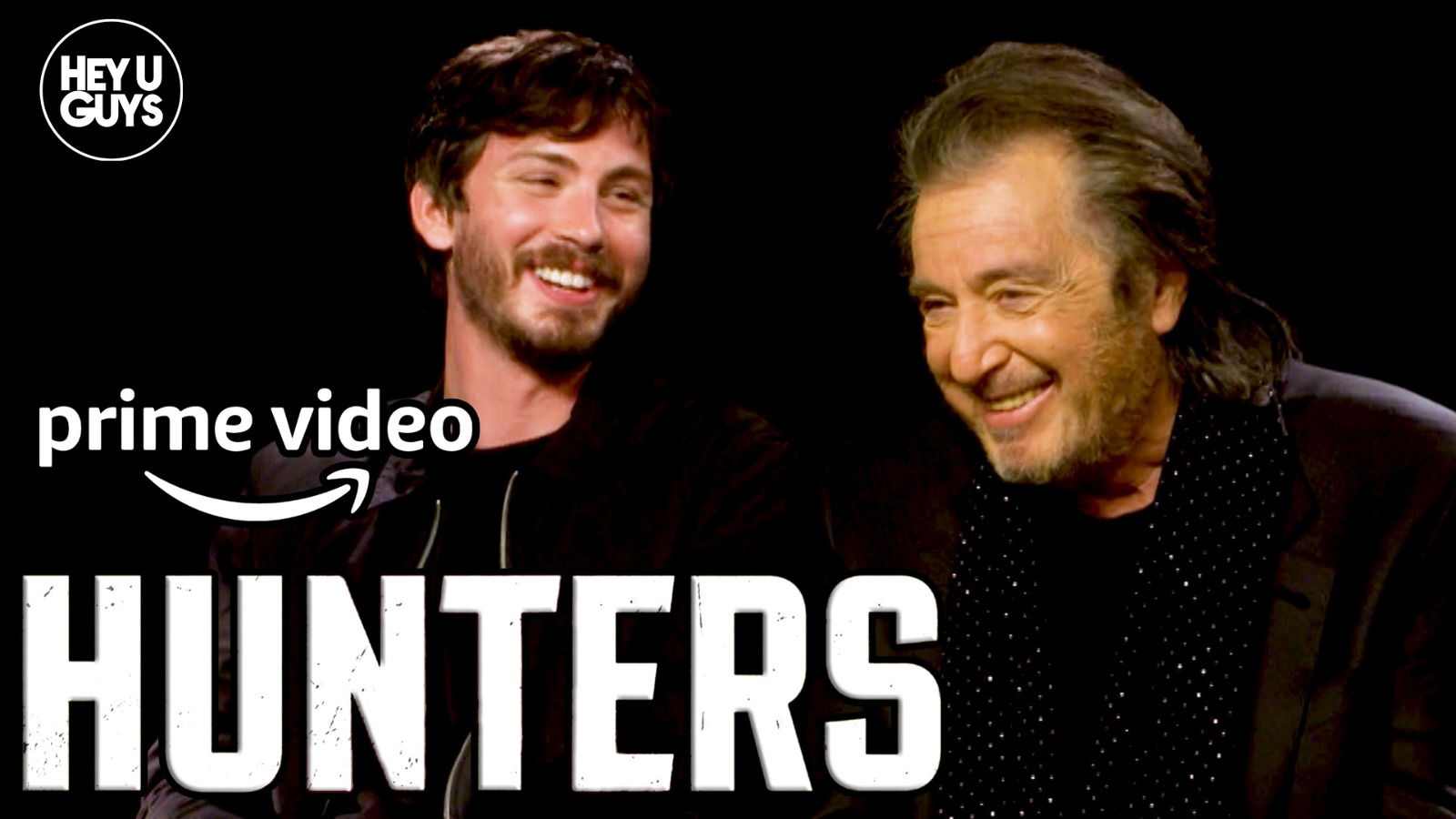 To celebrate the release of Amazon Prime’s newest and eagerly-anticipated series Hunters, we sat down with some of its key cast and creatives to find out why it has fans already at fever pitch with excitement.

Creator David Weil conceived the show as an ode to his grandmother, a Holocaust survivor, who’s stories inspired the show but at such a young age they felt like stories out of a comic-boo so he hopes that the show, which counts Oscar Winner Jordan Peele (Us, Get Out) as an executive producer, serves as a history lesson about the atrocities of war and what the victims went through.

Such was the writing, the combination of humor and drama as well as rich characters that it saw Al Pacino, Logan Lerman, Greg Austin and Jerrika Hinton, amongst others, sign on to star as they wanted to help tell the story but also because of the work of writers Weil and Nikki Toscano.

Hunters follows a diverse band of Nazi Hunters living in 1977 New York City. The Hunters, as they’re known, have discovered that hundreds of high ranking Nazi officials are living among us and conspiring to create a Fourth Reich in the U.S. The eclectic team of Hunters will set out on a bloody quest to bring the Nazis to justice and thwart their new genocidal plans.

You can watch the full interviews below:

Win Mario Puzo’s The Godfather, Coda: The Death of Michael Corleone on Blu-ray™