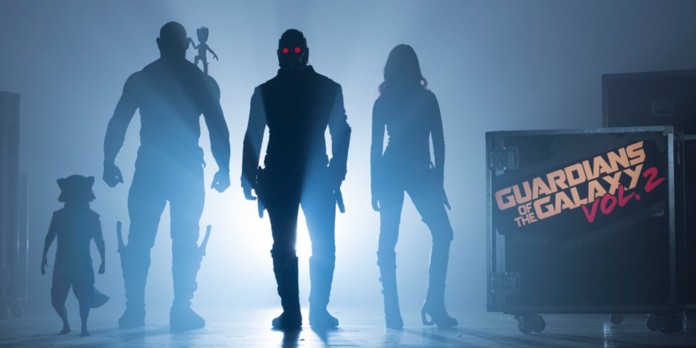 It was a week ago that Marvel Studios announced that Guardians of the Galaxy Vol. 2 has begun production, and while we have some time to wait until it’s released on May 5th, 2017, excitement for the sequel to the surprise 2014 hit is already at an all-time high among fans.

It’s not hard to see why either. There are after all a lot of very intriguing sounding rumours doing the rounds, not to mention a lot of confirmed details which have come straight from the horse’s mouth thanks to director James Gunn’s regular fan Q&As on social media.

Here, you will find all of the latest details on what to expect from this highly anticipated sequel, including news on the soundtrack, casting additions, and every single story rumour which has so far found its way online. Needless to say, this already sounds like a winner…

It had been rumoured for quite some time, but James Gunn made it official after Marvel issued that press release announcing the cast of Guardians of the Galaxy Vol. 2; little known actress Pom Klementieff is playing Mantis.

Best known for appearing in Spike Lee’s Oldboy, the Canadian-born French actress will bring even more diversity to the Marvel Cinematic Universe as she takes on the role of a character who has a lot of history with the Guardians.

Mantis’ origin story is unbelievably convoluted so Gunn has more than likely taken some liberties with her in that respect, but that’s far from the end of the world. She’s an exciting addition to this franchise and her closeness with Star-Lord could be a threat to Gamora!