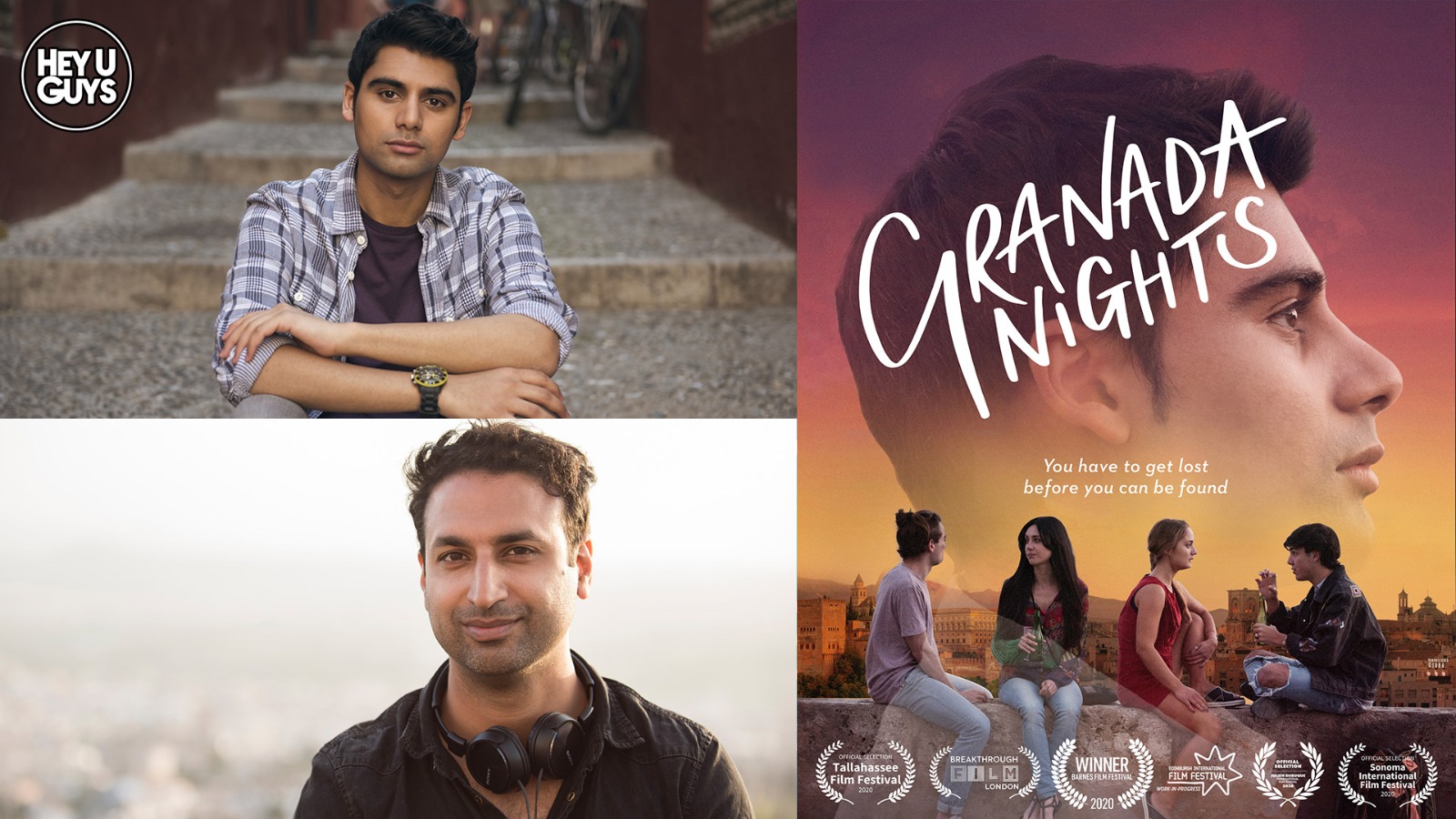 Cinemas may be open, but travelling on our holidays still remains something of a pipe dream. So why not combine the two this weekend, and be transported to the beautiful streets of Granada, while sat in the comfort of your local cinema (sounds perfect), by seeing Abid Khan’s affable and charming coming-of-age drama Granada Nights.

To mark the occasion we had the pleasure of speaking not only to Khan, but to his leading man, Antonio Aakeel, as we speak about their experience shooting this film on location. Aakeel speaks about his character, and his attraction to this project, while Abid comments on the film’s unique aspect ratio – while also talking about diversity, and how a film that doesn’t politicise nor make a deal out of the protagonist’s ethnic background, is showing great signs of progression.

Watch the full interview with Abid and Antonio here:

A British tourist is stuck in Granada, Spain with a broken heart. Feeling lost and abandoned, he befriends a group of young foreigners and crashes into the heart of the international student scene. He pushes himself out of his comfort-zone and tries to restart his life but behind every corner is a reminder of his ex-girlfriend and his struggle to find closure.

Granada Nights is out in cinemas on May 28th

Exclusive: First look at the poster for new British comedy Eaten by Lions