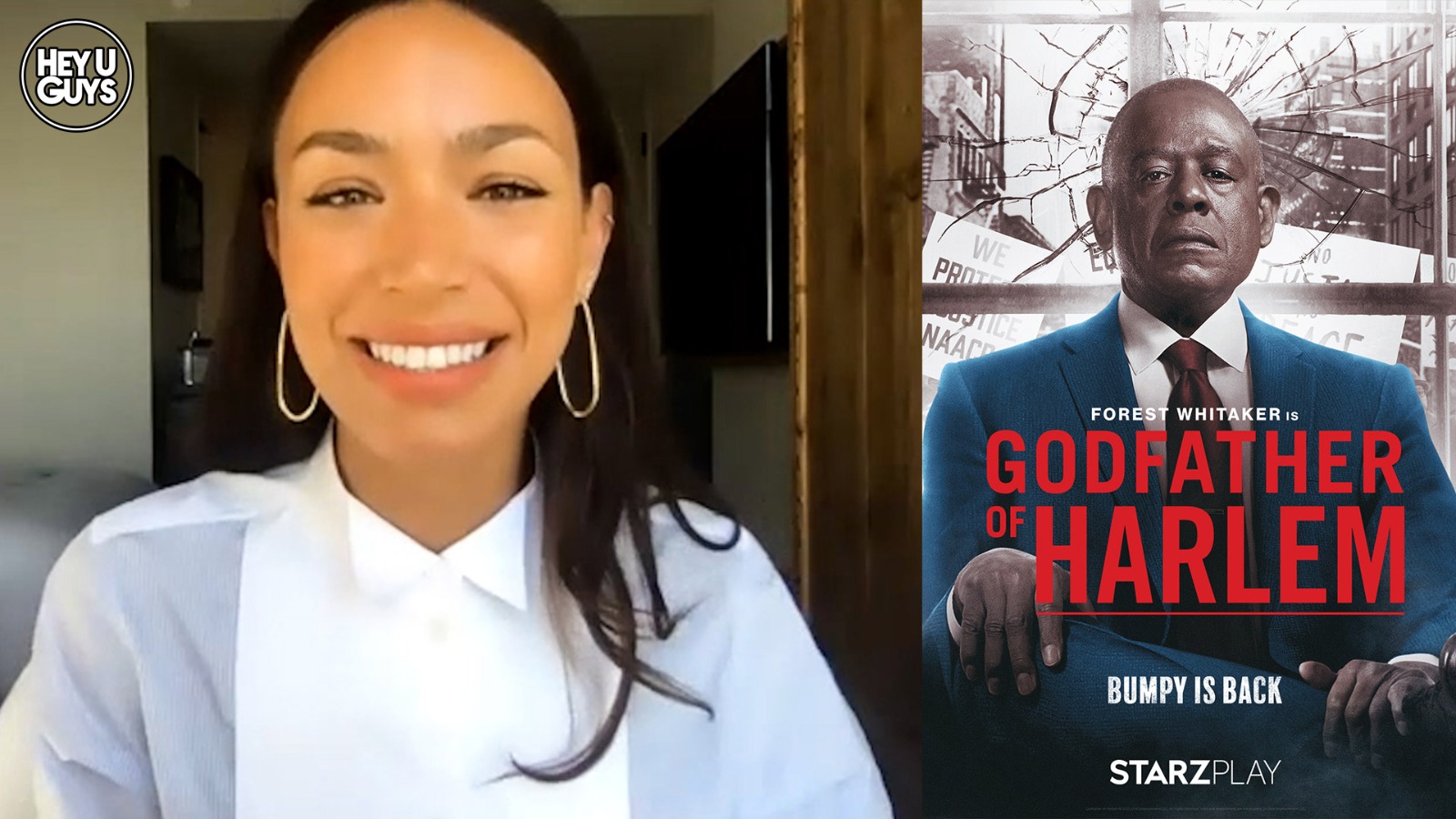 Ilfanesh Hadera is known to many for her work alongside Spike Lee, but one of her best performances to date came in Godfather of Harlem, playing Bumpy Johnson’s wife, Mayme. She now returns in the eagerly anticipated second series, once again teaming up with the formidable Forest Whitaker – and to mark the series’ launch on STARZPLAY, we had the pleasure in speaking to this talent performer – which you can watch in its entirety below.

Godfather of Harlem tells a story inspired by infamous Harlem crime boss Bumpy Johnson (Forest Whitaker), who in the early 1960s returned from eleven years in prison to find the neighborhood he once ruled in shambles. Season 2 finds Bumpy battling the New York Crime Families for control of the lucrative and murderous “French Connection,” the pipeline for heroin that runs from Marseilles to New York Harbor. With a distribution syndicate that includes black crime bosses from other major U.S. cities, Bumpy takes a cue from his friend Malcolm X’s message of black economic nationalism. His ambitious plan will face challenges from not only the Italians but his wife Mayme, daughter Elise, rival Adam Clayton Powell, prosecutor Robert Morgenthau, and even Malcolm himself. Once again, Godfather of Harlem explores the collision of the criminal underworld and civil rights in the colorful, tumultuous year of 1964.

Godfather of Harlem premieres on STARZPLAY on June 20th