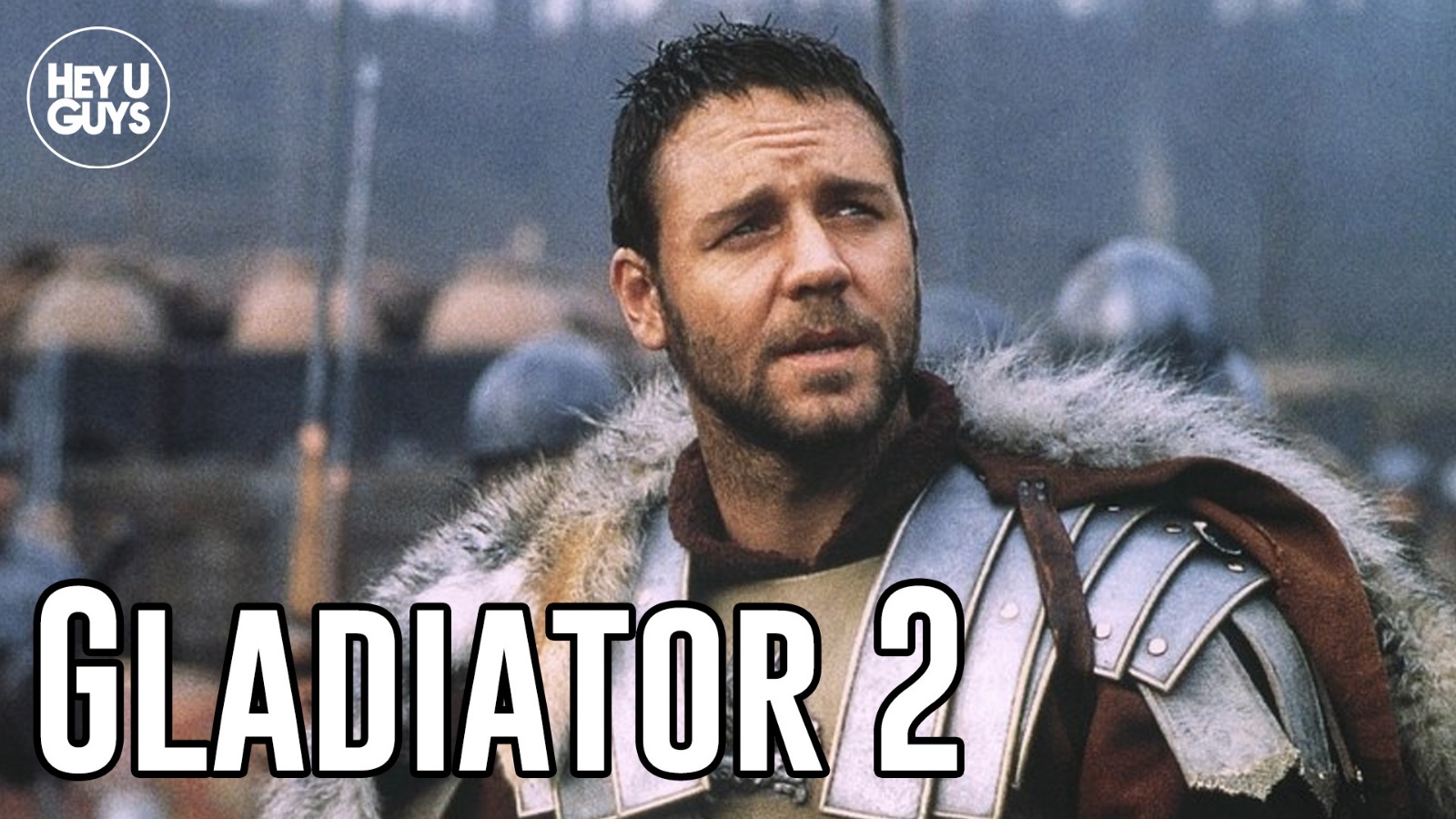 The producers behind Ridley Scott’s ‘Gladiator’ follow-up, Walter F. Parkes and Laurie MacDonald have confirmed that the sequel will be set 25 years after the original.

During the press tour for ‘Men in Black: International’ HeyUGuys’ own Stefan Pape asked the pair whether the film was still happening to which they confirmed it was.

’12 Strong’ scribe, Peter Craig has come on board to write a script for the follow-up. Rumours have it that the plot of the movie will follow the now grown up Lucius, son of Lucilla (Connie Nielsen) and nephew of Commodus (Joaquin Phoenix). This would make some sense as Crowe’s Maximus was slain at the end of the film, making it impossible for him to feature. However, never rule out the impossible.

The film which was released in 2000 was Set in Roman times, the story of a once-powerful general forced to become a common gladiator, Maximus (Crowe). The emperor’s son, Phoenix’s Commodus, is enraged when he is passed over as heir in favour of his father’s favourite general. He kills his father and arranges the murder of the general’s family, and the general is sold into slavery to be trained as a gladiator – but his subsequent popularity in the arena threatens the throne.

The film went on to win multiple awards which included Best Picture and Best Actor for Crowe and three other Oscars at the 73rd Academy Awards and also won Best Picture at the Golden Globes, BAFTA, and Producers Guild of America. The film grossed over $457 million worldwide, making it the second highest-grossing film of 2000.