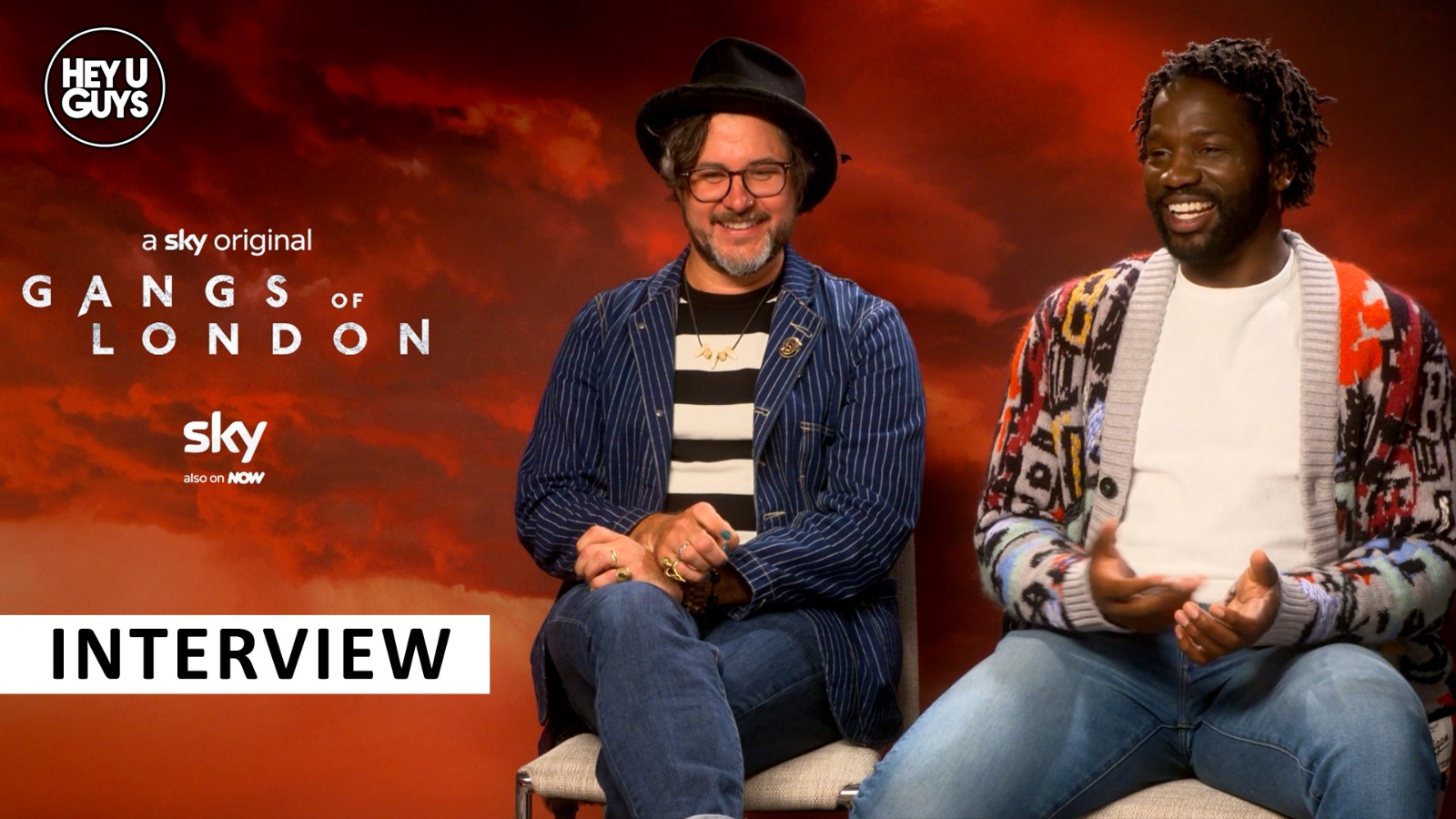 Nothing like a good bit of brutal violence on screen. Well, the success of Gangs of London suggests we feel that way at least, as the first season was incredibly popular amongst viewers – and for good reason. This well-crafted show brings together a myriad of interesting characters, compelling storylines, and some fantastic action. People just beating the crap out of others. And the good news is, they’re back for more – and we had the pleasure in taking part in the press junket for the eagerly anticipated second series.

Below you watch our three interviews, in their entirety, with some of the talent behind the show. First up we have lead actor Ṣọpẹ́ Dìrísù alongside director Corin Hardy, before speaking to two of the more experienced members of the collective in Michelle Fairley & Lucian Msamati. We end on speaking to real (and on-screen) husband and wife, Orli & Eri Shuka. Enjoy!

The city of London is being torn apart by the turbulent power struggles of the international gangs that control it, as well as the sudden power vacuum that’s created when the head of London’s most powerful crime family is assassinated.

Gangs of London 2 is available on Sky Atlantic and streaming service NOW from 20 October.

Red band trailer drops for season 2 of ‘Gangs of London’