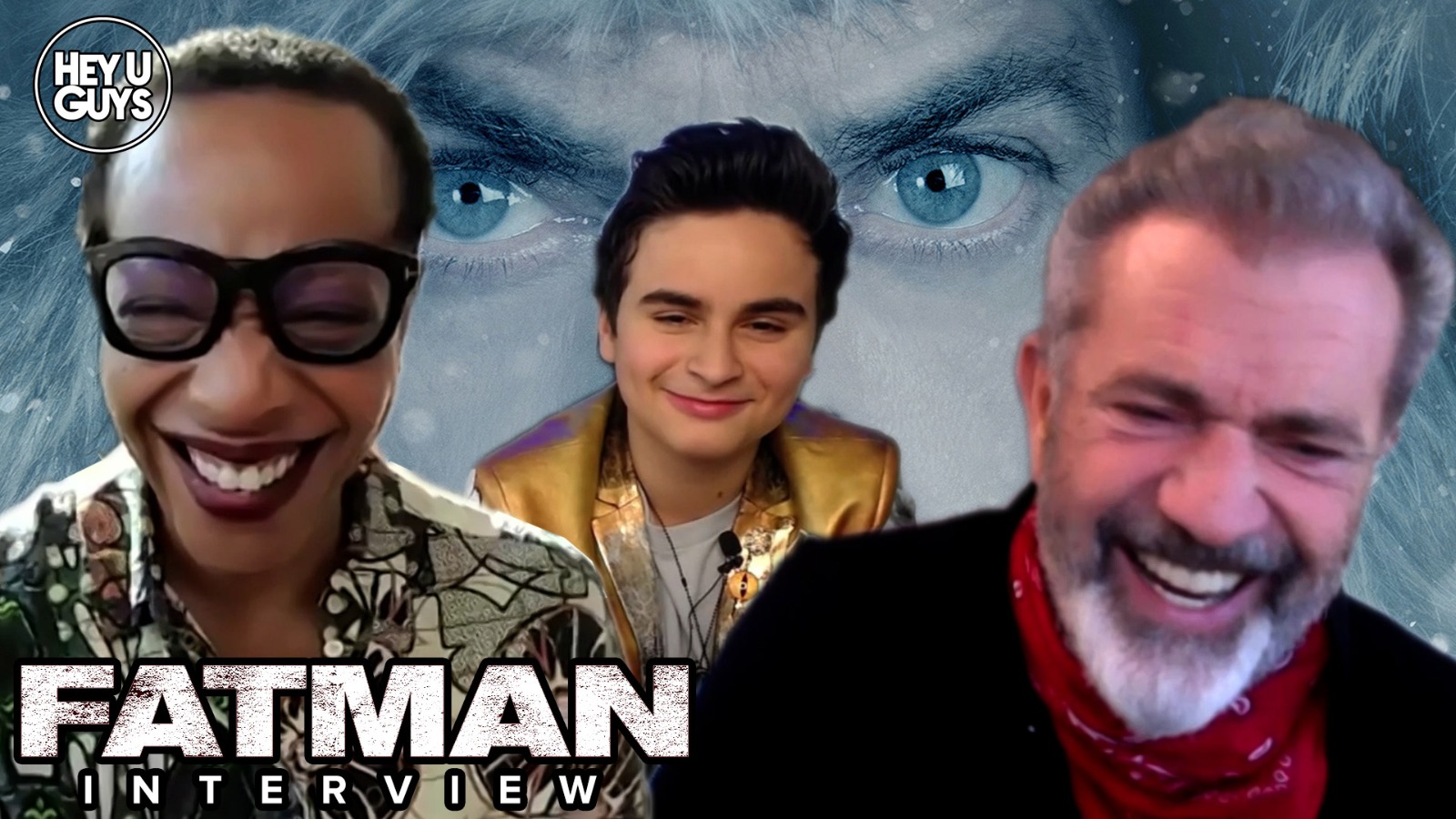 It’s the most wonderful time of the year. That’s right Christmas is upon us, and with that comes a new collection of festive movies for us to enjoy. But now many can boast having Mel Gibson playing a disgruntled, gun-toting Santa Claus? Just one: Batman. To mark the film’s theatrical release, we had the pleasure of taking part in a virtual junket, where we spoke to a host of talent involved in this entertaining festive thriller.

So watch our interviews below, as we discuss memorable Xmas gifts with Mel Gibson, Marianne Jean-Baptiste and young star Chance Hurstfield – as well as speaking to the brothers behind the production, directing duo Eshom & Ian Nelms.

To save his declining business, Chris Cringle, also known as Santa Claus, is forced into a partnership with the U.S. military. Making matters worse, Chris gets locked into a deadly battle of wits against a highly skilled assassin, hired by a precocious 12-year-old, after receiving a lump of coal in his stocking.

Fatman is released in theaters across the US on Friday, November 13th and will be available on digital and on demand from November 24th.