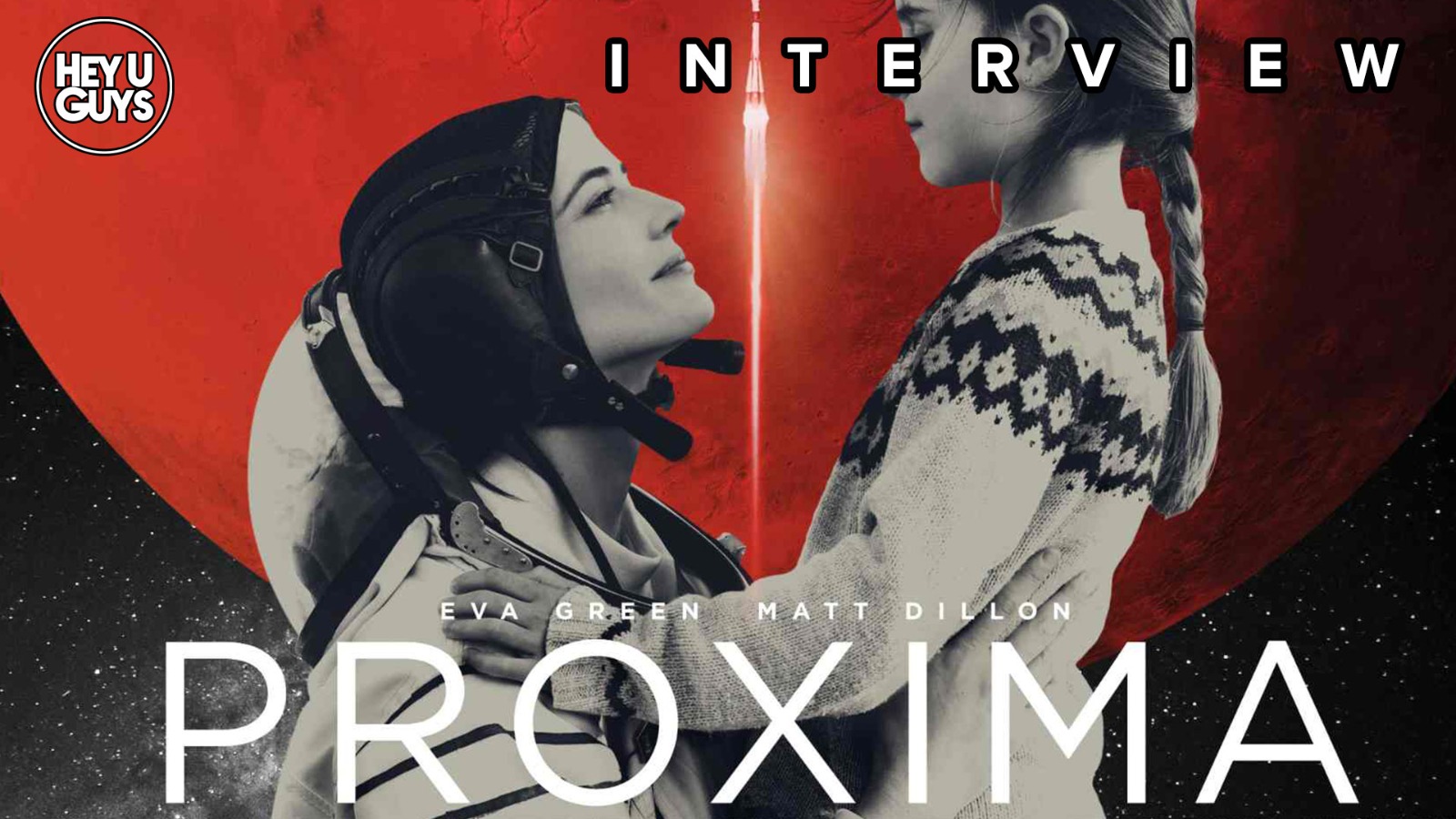 We here at HeyUGuys towers have long been admirers of the work of French writer/director Alice Winocour. Following on now from Mustang and Disorder she returns in a new genre, this time tackling science-fiction in the brilliant Proxima – and we had the pleasure of speaking to her about this new release.

We discuss with the filmmaker where this idea originally spawned from, and she talks about the research she did into the world of space exploration. She talks too about the central character and what attracted her to internalised protagonists, in this instance brought to life wonderfully by Eva Green. She also speaks about the film’s core theme, that of the mother-daughter relationship, and why she felt it important to explore this in film, and how she drew from her own personal experiences when crafting this screenplay.

Watch the full interview with Alice Winocour below:

Sarah is a French astronaut training at the European Space Agency in Cologne. She is the only woman in the arduous program. She lives alone with Stella, her eight-year-old daughter. Sarah feels guilty that she cannot spend more time with her child. Her love is overpowering, unsettling. When Sarah is chosen to join the crew of a year-long space mission called Proxima, it creates chaos in the mother-daughter relationship.

Proxima is released on July 31st

Charlotte Ritchie on the resourceful sci-fi Repeat, the fun had on Taskmaster & the return of Ghosts…