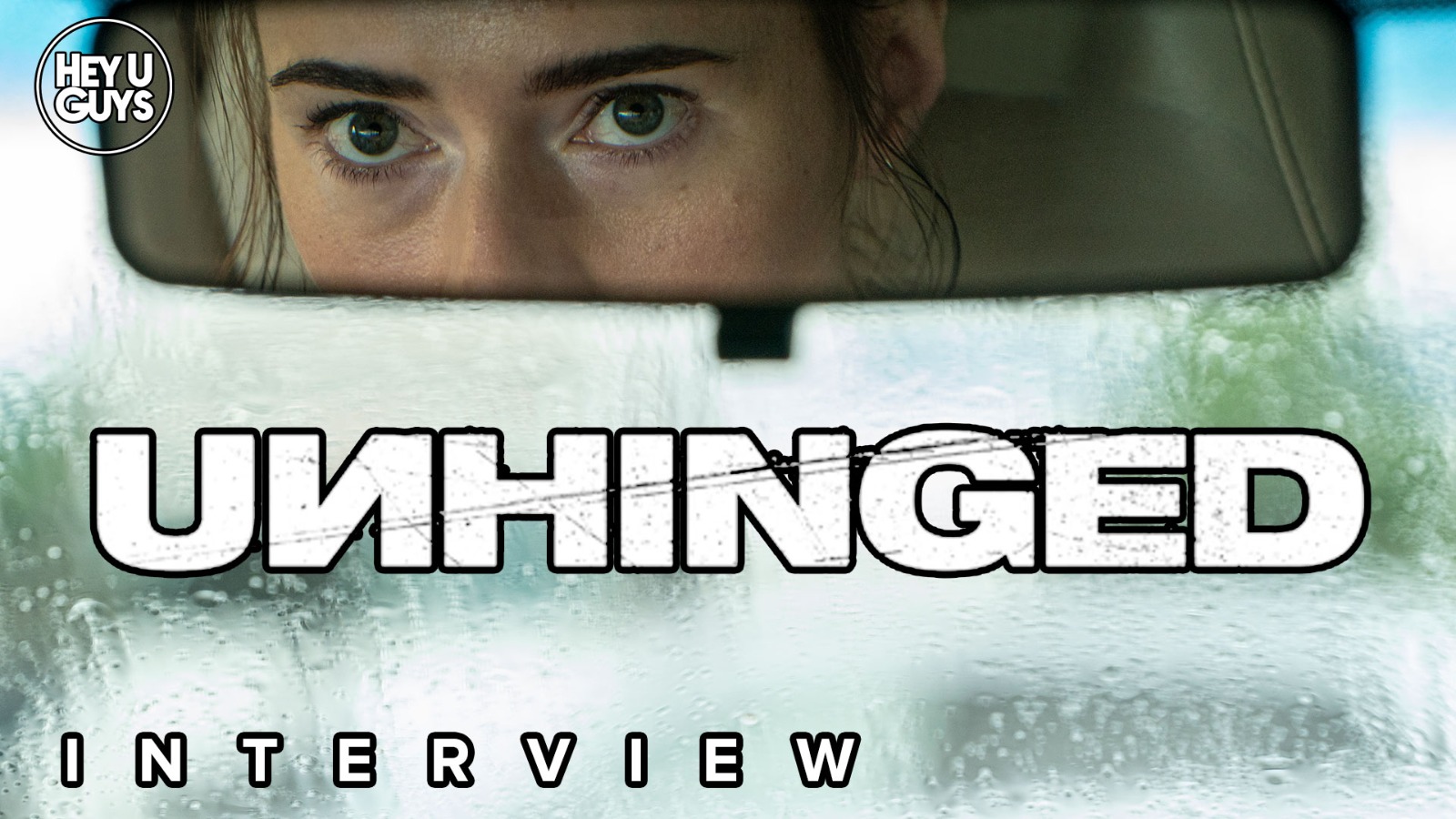 We’ve all experienced road-rage at some point or other. When you’re in a rush and the car in front hasn’t realised the lights have turned to green, a mere beep of the horn, a muttered expletive or two (don’t deny it). This sets up the premise for the entertaining thriller Unhinged, starring Russell Crowe as the crazed psychopath hunting down a lone female driver, played by Caren Pistorius, as a deadly game of cat and mouse transpires.

To mark the release of this movie (yes, actual release), we had the pleasure of speaking to New Zealander Pistorius, as she talks to us about what attracted her to this project, and the logistical challenges of shooting the majority of her scenes in a car. She also comments on her collaboration with Russell Crowe, and we also ask her about the wealth of talent currently coming out of her home nation, and why she thinks that may be.

Watch the full interview with Caren Pistorius below:

Academy Award winner Russell Crowe stars in Unhinged, a psychological thriller that takes something we’ve all experienced- road rage – to an unpredictable and terrifying conclusion. Rachel (Caren Pistorius) is running late getting to work when she crosses paths with a stranger (Crowe) at a traffic light. Soon, Rachel finds herself and everyone she loves the target of a man who feels invisible and is looking to make one last mark upon the world by teaching her a series of deadly lessons. What follows is a dangerous game of cat and mouse that proves you never know who you’re driving next to.

Unhinged is released on July 31st