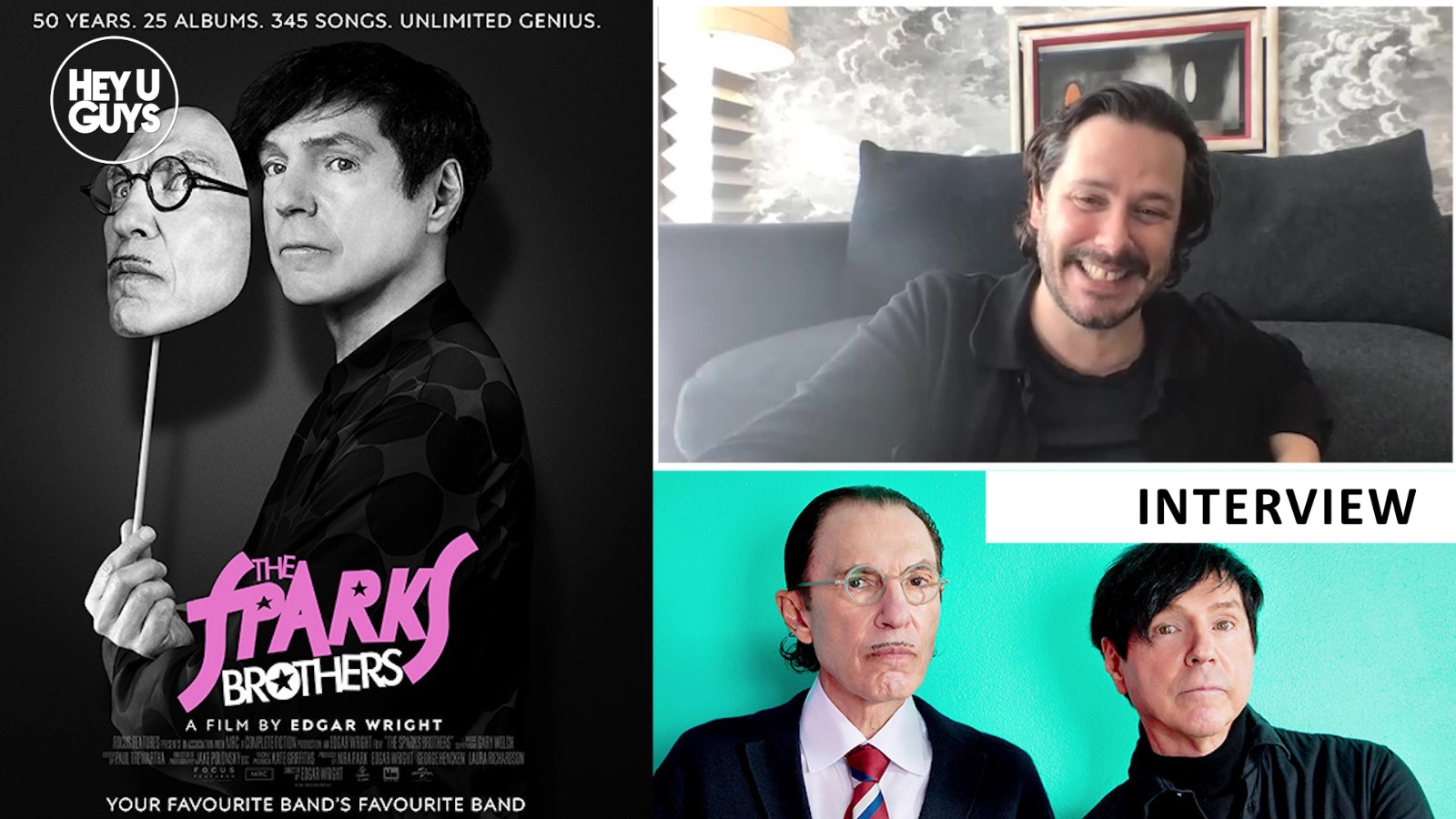 Edgar Wright has created a real voice and distinctive cinematic style through his work, so it’s fascinating to see him move into the documentary form, in The Sparks Brothers – where he takes a look at the remarkable careers of the underrated cult band Sparks, made up of brothers Ron and Russell Mael.

We had the pleasure of speaking to Edgar to discuss this project, and why he wanted to tell their story – and whether they took any convincing. He also comments on the notion of demystifying the band, and whether there were any apprehensions in pulling back the curtain on a duo whose enigmatic presence is part of their allure. We also speak about a certain talking head interview from this doc, super-fan Julia Marcus – who just happens to be my auntie…And at the end there’s also some chat about collaborating with Anya Taylor-Joy on the filmmaker’s next project Last Night in Soho.

Growing up in the ’60s, Los Angeles brothers Ron and Russell got by on a heavy diet of popcorn matinees and pop music until the spotlight of school talent shows illuminated their way on a musical journey as Sparks and spawned 25 studio albums. Edgar Wright’s vision brings five decades of invention to life through animations and interviews, digging deeply into the band’s rich, career-spanning archival.

The Sparks Brothers is out now