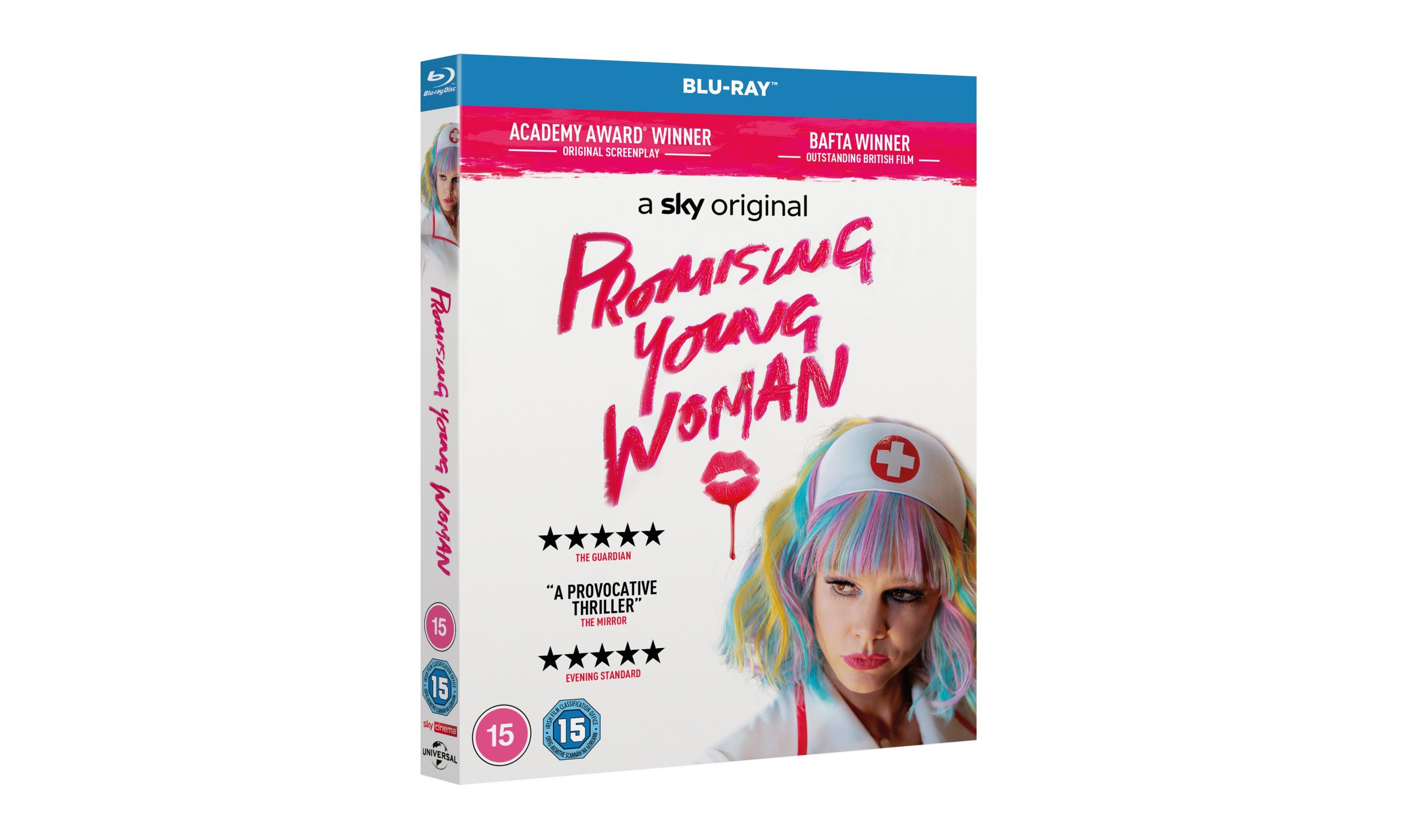 To mark the release of Promising Young Woman, out now, we’ve been given 2 copies to give away on Blu-ray.

Everyone said Cassie (Carey Mulligan) was a promising young woman…until a mysterious event abruptly derailed her future. But nothing in Cassie’s life is what it appears to be: she’s wickedly smart, tantalizingly cunning, and she’s living a secret double life by night. Now, an unexpected encounter is about to give Cassie a chance to right the wrongs of the past in this thrilling and wildly entertaining story.

Promising Young Woman is available to own digitally and on Blu-ray and DVD now from Universal Home Entertainment.