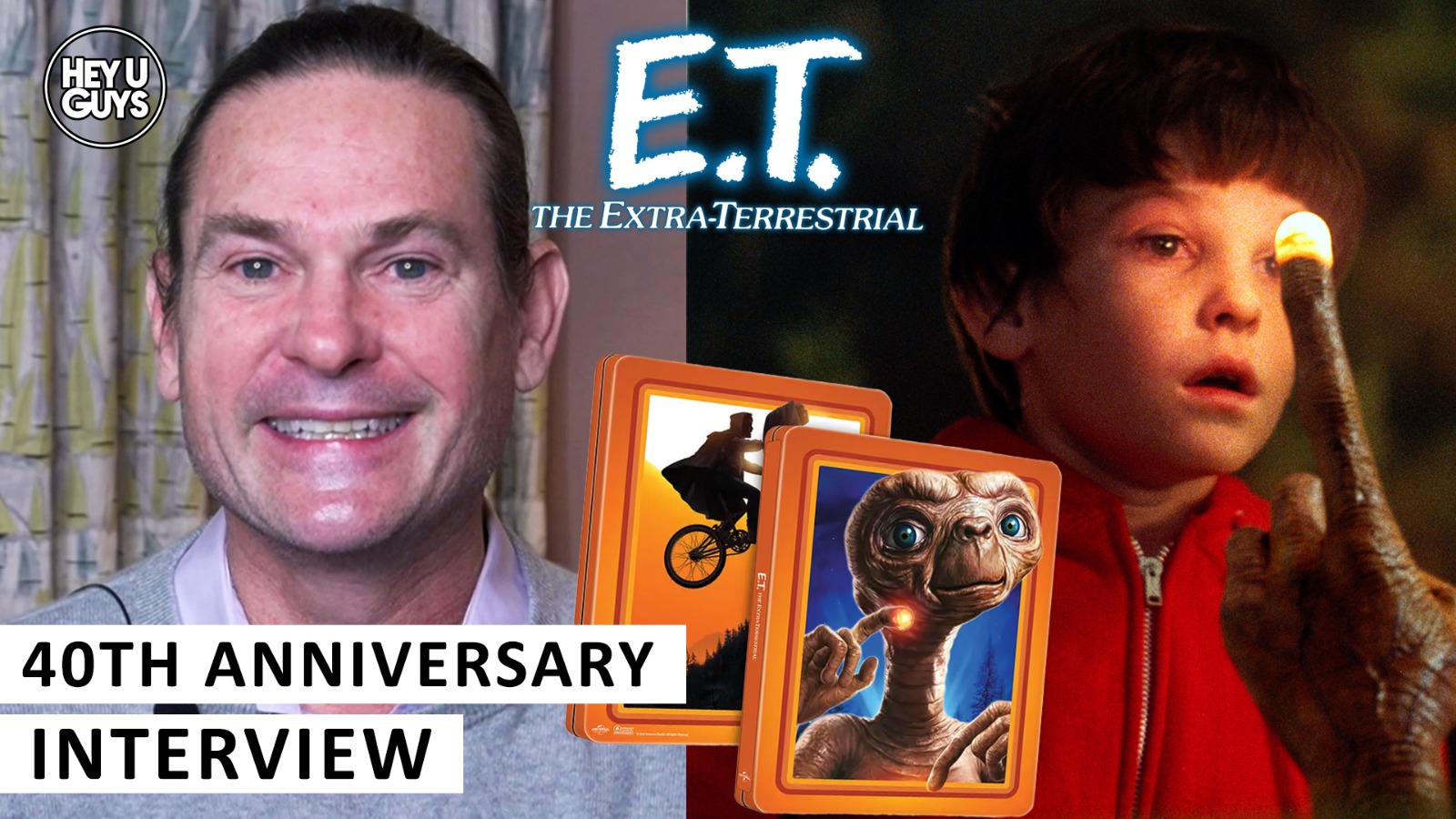 E.T. is one of the best movies of all time, and most certainly one of the most emotionally profound. It’s remarkable to think it’s been 40 years since it was released, and to mark this milestone anniversary, we had the pleasure of speaking to none other than Henry Thomas – who played Elliot.

We discussed the film’s profound emotional impact it has on viewers, and whether Thomas himself can get caught up in the same way. He recounts his experiences shooting the film, and working opposite something tangible with the character of E.T., rather than special effects. We also ask about that “fearless” child that makes for one of the most iconic audition tapes ever seen, as he tells us whether he really felt fearless at all.

An alien is left behind on Earth and is saved by young Elliot who decides to keep him hidden. While the task force hunts for it, Elliot and his siblings form an emotional bond with their new friend.