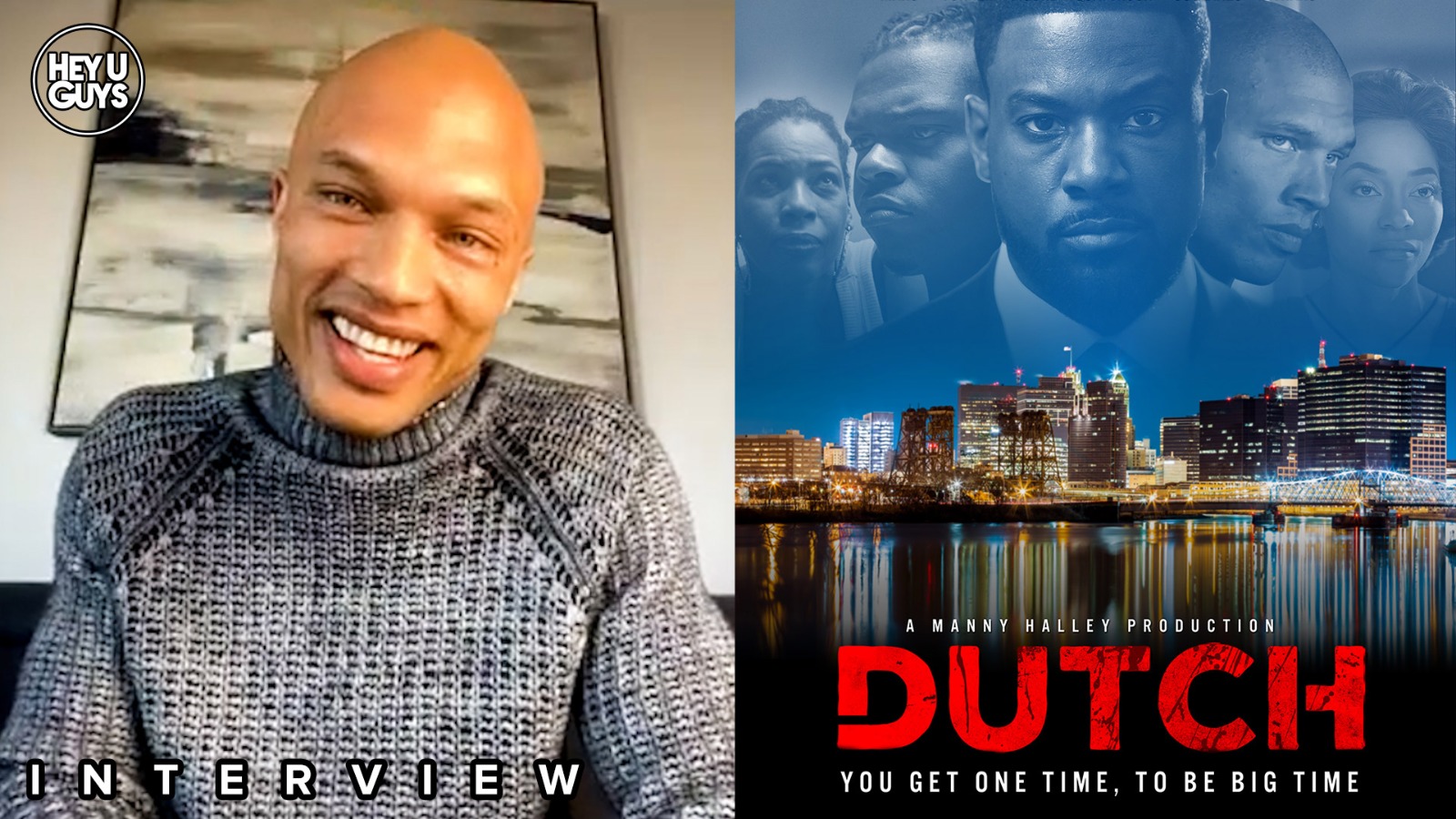 When it comes to Jeremy Meeks, one thing you will definitely remember in his face. Now, however, the ex-felon turned actor, is hoping that soon you’ll know his name, as he stars in American crime drama Dutch, in what he hopes will be the beginning of an illustrious career in film. To mark the film’s release, we had the pleasure of interview Meeks, and his enthusiasm is infectious – as we discuss the role, and his ambitions for his craft, while he also talks about how that viral mugshot changed his life.

Dutch: The First of a Trilogy. James Bernard Jr., a.k.a. Dutch, has become the most dangerous criminal in New Jersey. From his early skill as a car thief, Dutch recognized the opportunity to rule the streets and he seized it. With both the protection and respect of the Mafia, Dutch becomes the most terrifying force on the streets. District Attorney Anthony Jacobs is determined to take down Dutch and his crew, and he’s confident that his witnesses will testify against them.

Dutch is released in theaters across the US from March 12th