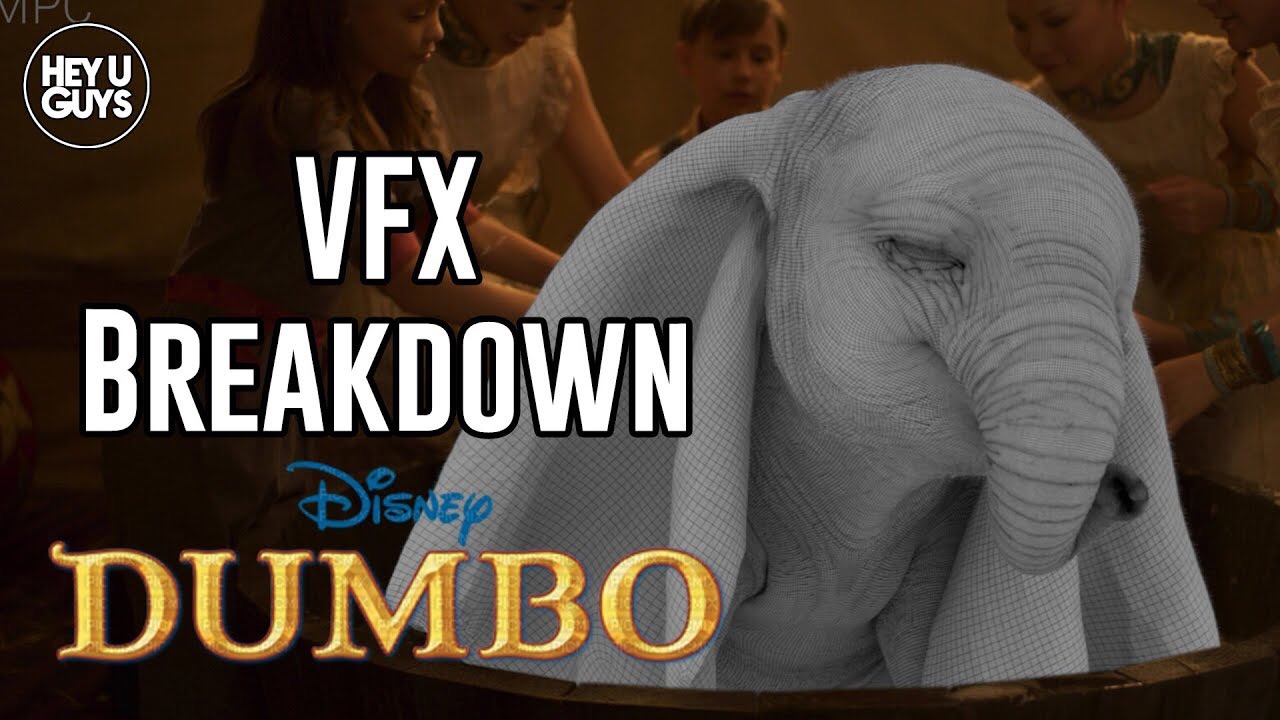 Disney and Tim Burton have a long  history together. The director’s recent work with Disney encompasses the two visually extravagant Alice films (he directed her trip to Wonderland and produced her second jaunt Through the Looking Glass), and the marvellous monochrome delight of Frankenweenie. The latest venture between the director and studio redraws another of Disney’s animated classics. Dumbo takes to the sky once again under Burton’s hand with Colin Farrell and Eva Green leading the cast. We enjoyed the film (you can read our review here) with the visual effects standing out in particular.

In this video you’ll see the incredible work done by the VFX team at MPC, who were responsible for so much of the VFX wizardry you see in the movie. More than 1200 artists were involved in delivering 1150 VFX shots, a task which took them the best part of two and a half years.

Here’s how they did it.

Struggling circus owner Max Medici enlists a former star and his two children to care for Dumbo, a baby elephant born with oversized ears. When the family discovers that the animal can fly, it soon becomes the main attraction — bringing in huge audiences and revitalising the run-down circus. The elephant’s magical ability also draws the attention of V.A. Vandevere, an entrepreneur who wants to showcase Dumbo in his latest, larger-than-life entertainment venture.