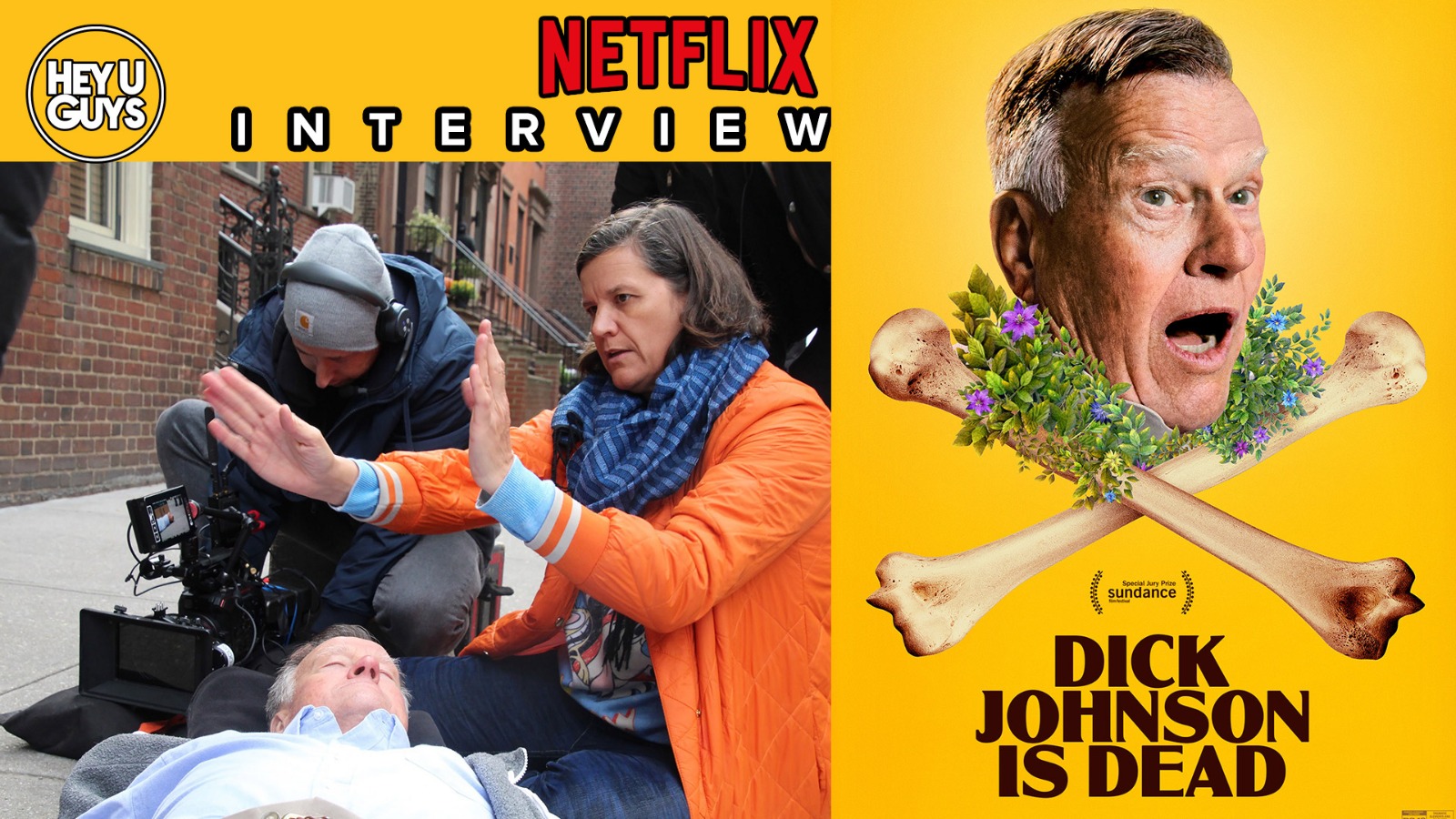 It’s unlikely you’ll have ever seen a film quite like Dick Johnson is Dead. The new documentary, which launches today on Netflix, is by Kirsten Johnson (Cameraperson) as she readies her father for the end of his life. That’s the simple way of putting it, anyway. To mark the film’s release we had the pleasure of speaking to Kirsten herself, via Zoom, to ask her about what is a remarkable feat of filmmaking.

She tells us how she went about “pitching” the movie, and whether she had any apprehensions putting something so personal out into the world. She speaks about dementia and the importance in finding the lighter moments amidst the dark times, and whether making this film changed her own relationship with the notion of death. We also ask about The Act of Killing, and whether that was an inspiration to her at all.

Watch the full interview with Kirsten Johnson below:

Dick Johnson Is Dead is a 2020 American documentary film directed by Kirsten Johnson and co-written by Johnson and Nels Bangerter. The story focuses on Johnson’s father Richard, who suffers from dementia, portraying different ways—some of them violent “accidents”—in which he could ultimately die.

Dick Johnson Is Dead is available to watch now on Netflix