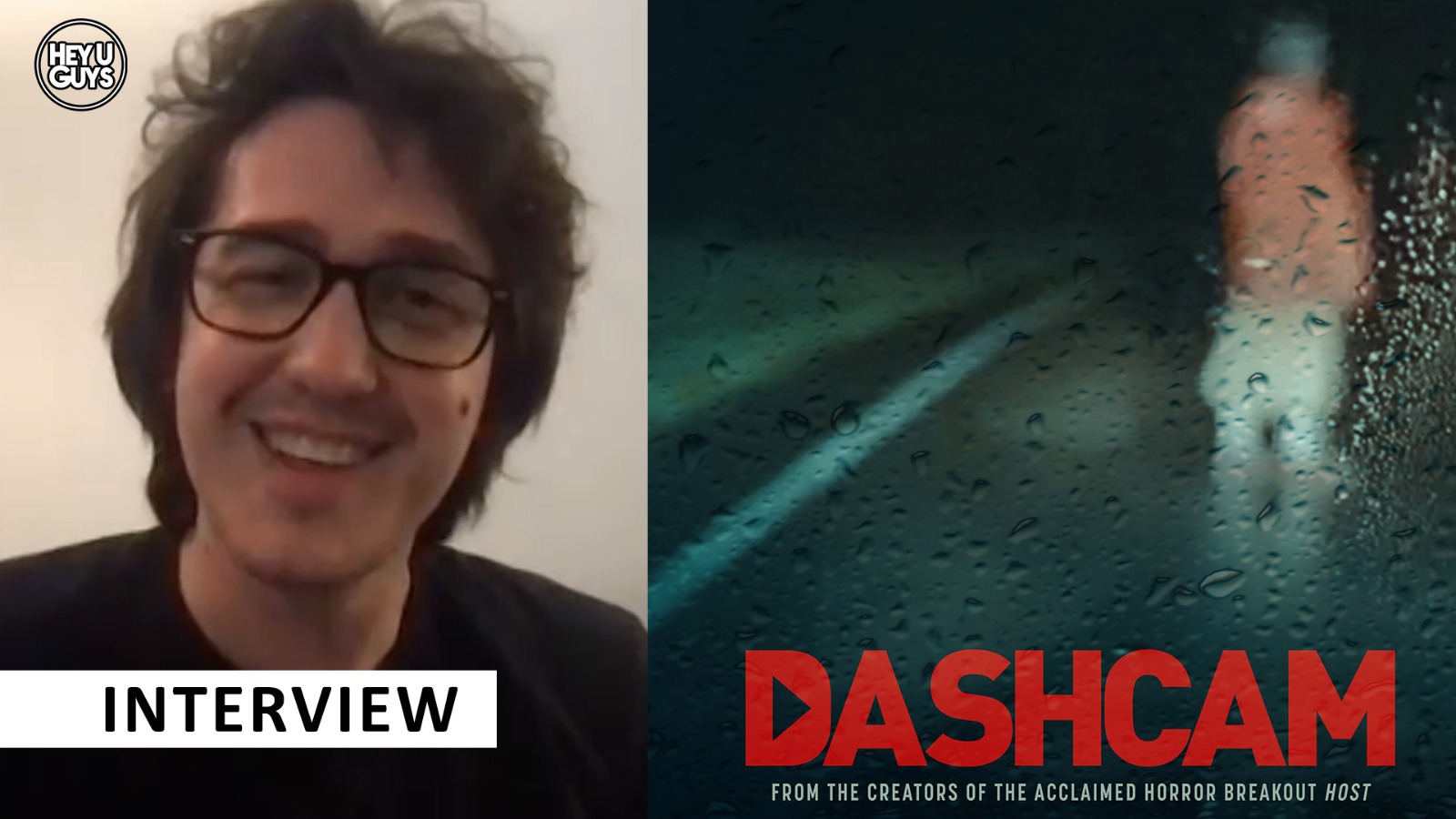 Following on from the huge success of Zoom-horror Host, which was released early on in the pandemic, Dashcam is the latest film from horror filmmaker Rob Savage, and a film that is certainly being talked about, having been pulled from Vue Cinemas up and down the country. That in itself will give prospective audiences a little idea of what’s in store, as a bold and daring flick that will compel, and shock viewers in equal measure. To mark the film’s release, we had the pleasure of speaking to Savage, a director the site has been following and championing for some time, as we discuss his latest project, and it’s…. controversial protagonist. We speak about the use of found footage, and how great it is to see this on a big screen, making the decision by Vue all the more questionnable. And we discuss his upcoming project The Boogeyman, as he hopes to impress a little-known author called Stephen King.

At the start of the pandemic, an indulgent and self-deluded livestreaming improv musician abandons L.A. for London, steals her ex-band mate’s car, and makes the wrong decision to give a ride to an elderly woman who is not what she seems.

Dashcam is released on the 3rd June in cinemas, and on the 6th June on digital platforms.