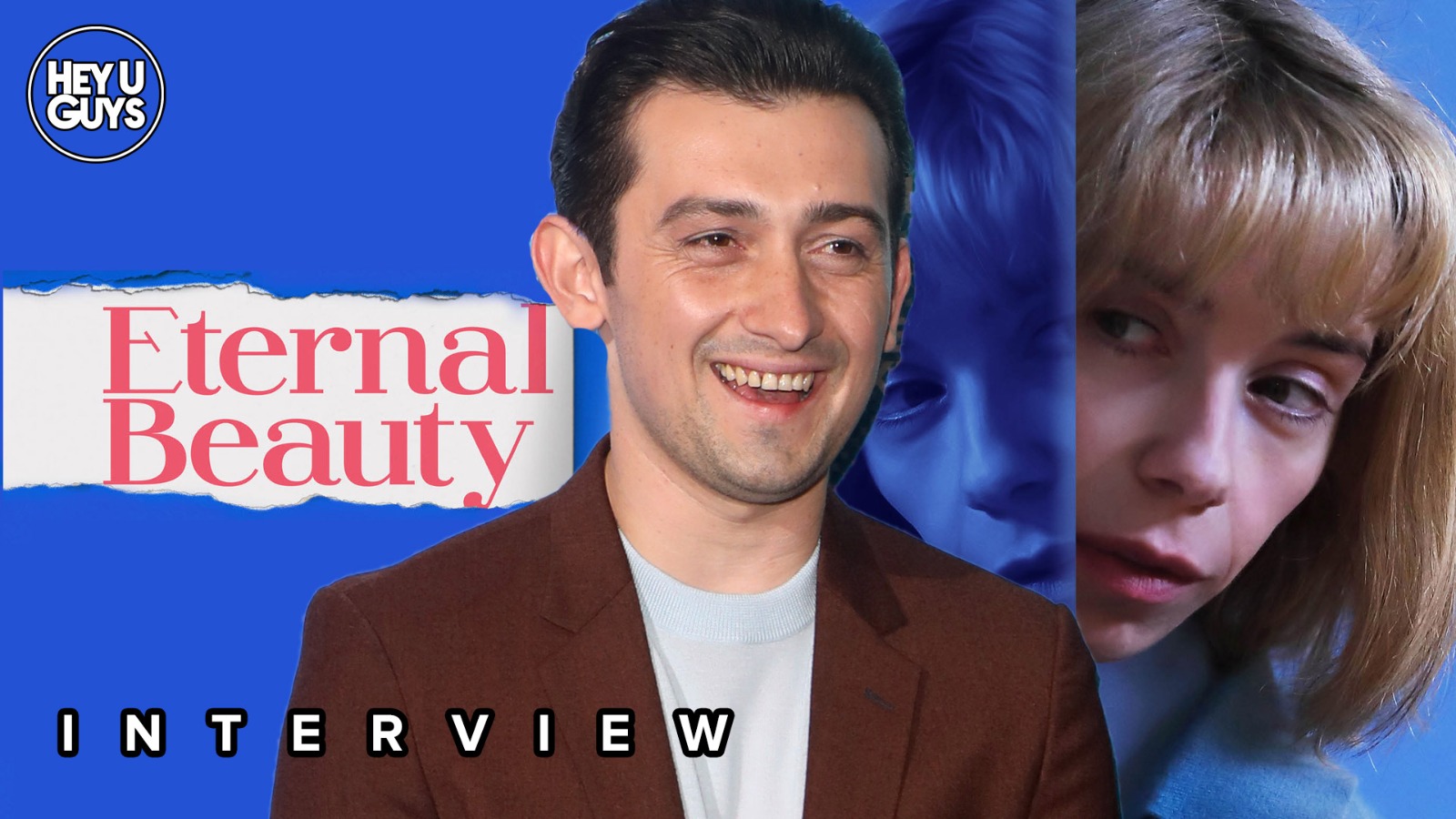 To celebrate the release of Eternal Beauty, the sophomore directorial effort from Craig Roberts, we sat down with him to chat about the film and how he has been surviving in 2020.

Based on the life of a friend he had when he was growing up, Eternal Beauty tells a story of a person with schizophrenia and how they deal with the world around them and navigate their own reality. Told through his own unique lens and persona, Roberts’ tells us he wanted to pay tribute to the “superheroes” who deal with the condition as well as shine a light on it that was both touching and funny.

He also speaks of getting Sally Hawkins for the role two years ago and jokes he may have lost her had she won an Oscar for The Shape of Water, as well as how he has navigated lockdowns with reality TV and that his third film, which will star Mark Rylance, starts filming later this month.

When Jane (Sally Hawkins) is dumped at the altar she has a breakdown and spirals into a chaotic world, where love (both real and imagined) and family relationships collide with both touching and humorous consequences.

You can watch the full exclusive interview below:

Eternal Beauty is in UK cinemas and on select VOD platforms now.

Mark Rylance stars in trailer for ‘The Phantom of the Open’