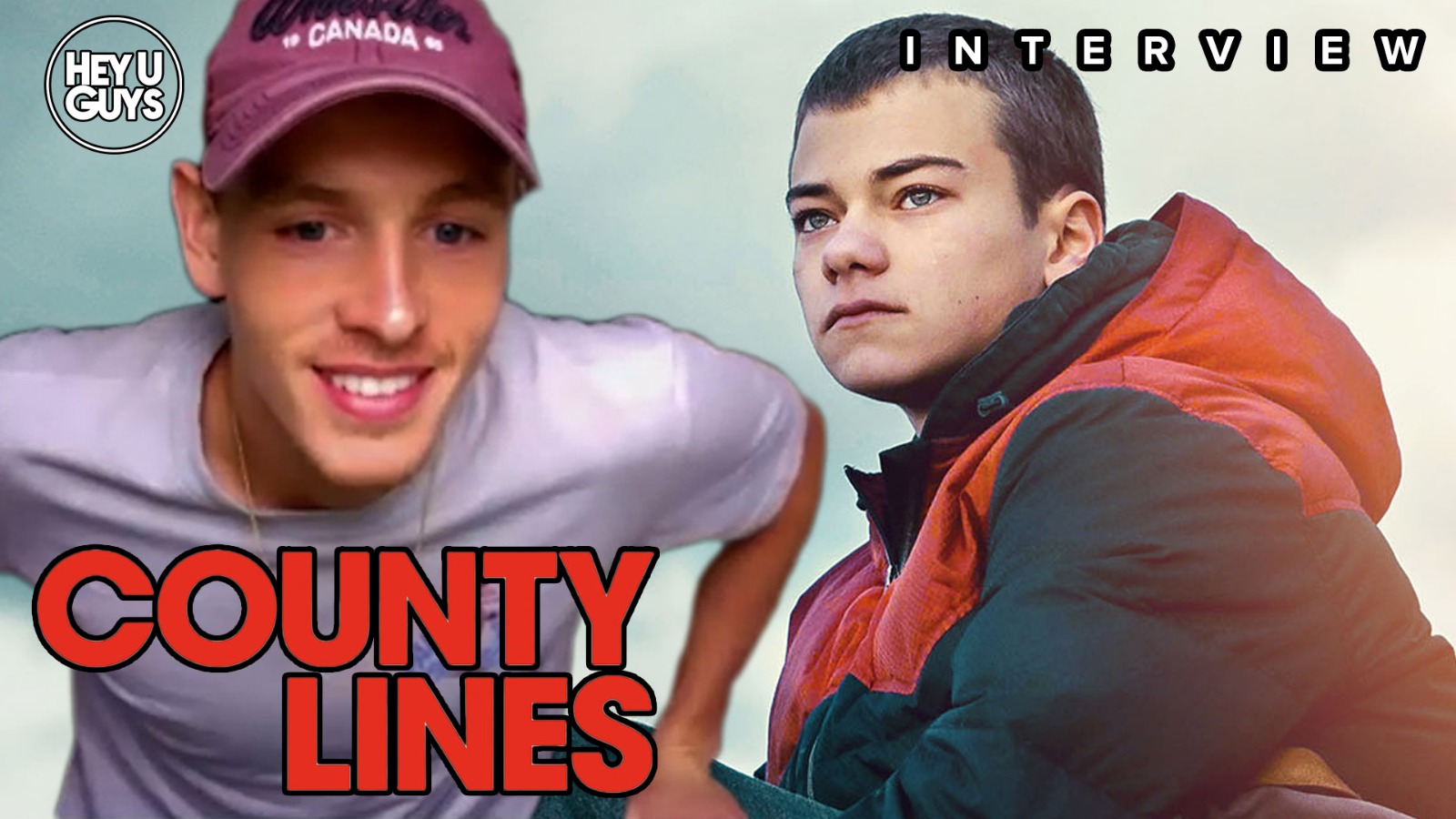 County Lines is one of the most impressive British films to be released this year, and to mark the digital release, we had the pleasure of speaking to its three leading cast-members, Harris Dickinson, Ashley Madekwe and Conrad Khan. The film, which takes a raw and uncompromising look on how youngsters can be so easily manipulated and recruited to push drugs, features a fine ensemble, and with Dickinson, arguably the most high-profile of the collective, he talks about the difference in making films like Maleficent, to shooting on projects like County Lines.

With Madekwe we ask how familiar a London landscape this film paints, and whether she has met or encountered anyone before who is similar to that of the characters that make up this affecting drama. She also talks about her own career, and which brilliant actors helped guide her when she was young and getting into the industry (you won’t be surprised to hear Lennie James’s name crop up). And talking of talented young performers, finally we speak with lead star Khan, and he tells us how vital it is films like this exist, especially if they reach young boys of a certain age, while he tells us why he didn’t tell his classmates at school he was making a movie – and also what pushed him into recently starting a degree in film studies. Watch all three of our interviews in their entirety below.

A 14-year-old boy is groomed into a lethal nation-wide drug-selling enterprise which exploits vulnerable children and traffics them across Britain.