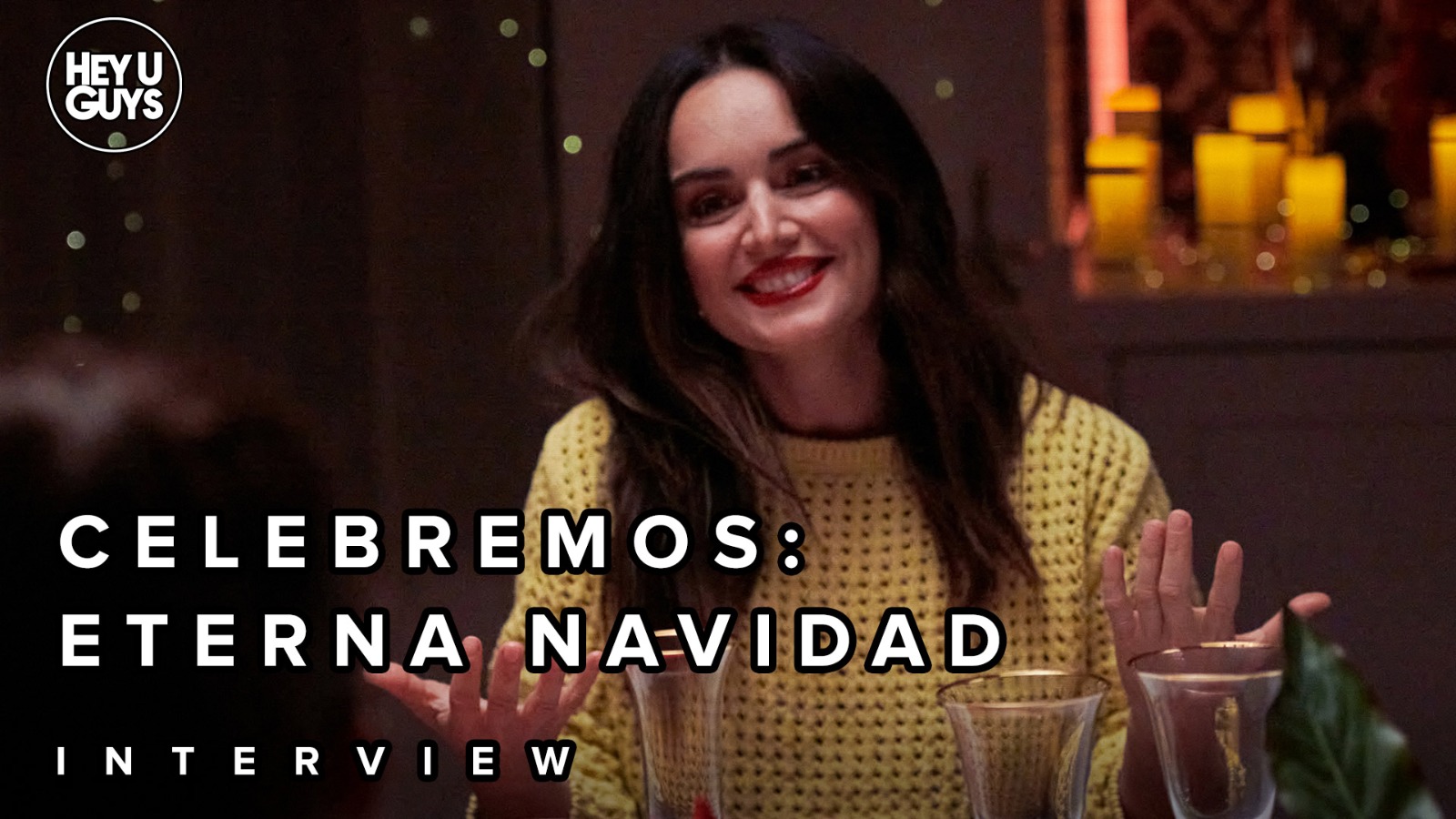 Few things have made us feel more Christmassy this year than sitting down to watch Celebremos: Eterna Navidad, a big old comedy and musical event that brings together a host of Latin talent as they sing and cook. Just like my mum’s house of Christmas dad (except with better food. And better singing).

To celebrate the release, we spoke to Mexican actress Ana de la Reguera about her involvement in this festive project, as she tells us about certain Mexican traditions she most enjoys, and whether they also have any food that nobody likes but eats anyway (Brussel Sprouts spring to mind). And of course we wanted to speak about her illustrious career and what she has in the pipeline, discussing the forthcoming, and final, instalment into The Purge franchise, and we can’t help but discuss Army of the Dead, as the actress tells us what it’s really like to collaborate with filmmaker Zack Snyder.