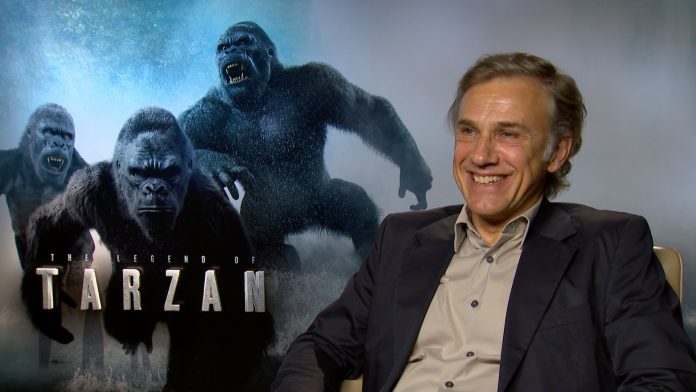 Though playing a villain in David Yates’ The Legend of Tarzan, Christoph Waltz is playing a rather different character to that of which we’ve seen him undertake before, as a pensive, internal figure who is scarier for his lack of words, rather than his use of them. We sat down with the actor to discuss the part, and why it’s important to avoid typecasting in Hollywood.

Meanwhile, Waltz expressed his disappointment at not sharing any scenes with Samuel L. Jackson, and the joy in collaborating with Alexander Payne in the esteemed director’s next production, Downsizing.

The Legend of Tarzan is released on July 6th. You can watch our review with Alexander Skarsgard and Margot Robbie here.

Christoph Waltz to reprise the role of Blofeld in ‘Bond 25’