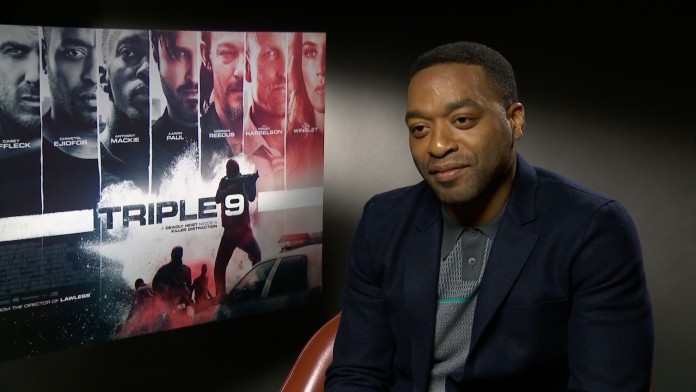 Having spoken to Anthony Mackie about Triple 9 – we then turned our attentions to his co-star Chiwetel Ejiofor, and what the pair share in common, is that they’re both now members of the MCU. Mackie’s Falcon becoming a staple character, while Ejiofor will make his bow in Doctor Strange alongside Benedict Cumberbatch.

Needless to say, we couldn’t help but ask about his involvement in the forthcoming project and the character Baron Mordo, while he also tells us what it was about about John Hillcoat’s Triple 9 that enticed him in to the project.

‘Hawkeye’ Spin-off ‘Echo’ in the works at Disney+