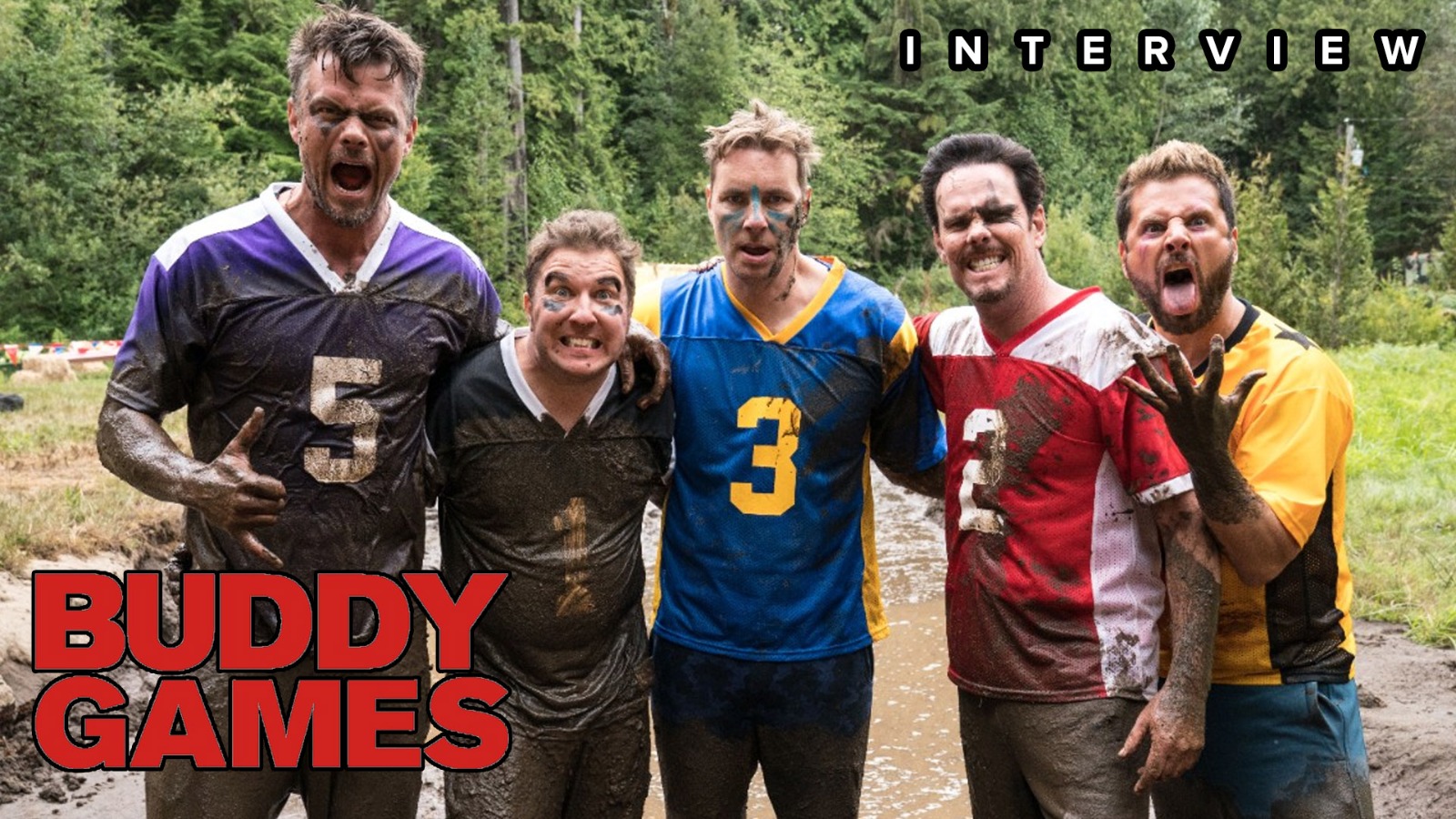 At a time when we’re currently faced with a depressing news cycle, and have been for some time, it’s always welcome to switch off and indulge in something really rather silly, and unapologetically so. Buddy Games is one such film, available to own now – and to mark the film’s digital release we had the pleasure of speaking to writer/director/lead star Josh Duhamel, in what is his debut from behind the lens. He was paired with actor Dan Bakkedahl, which we also spoke to Kevin Dillon in a seperate slot – as we all discuss the sheer entertainment on show, and just how memorable a shoot this was for the leading cast-members. Watch both interviews in their entirety below.

After a falling out, six lifelong friends reunite to play the buddy games — an insane competition filled with absurd physical and mental challenges. Now, all bets are off, as the determined pals fight, claw and party for the chance to win $150,000.

Buddy Games is available On Demand, on Digital and DVD now.