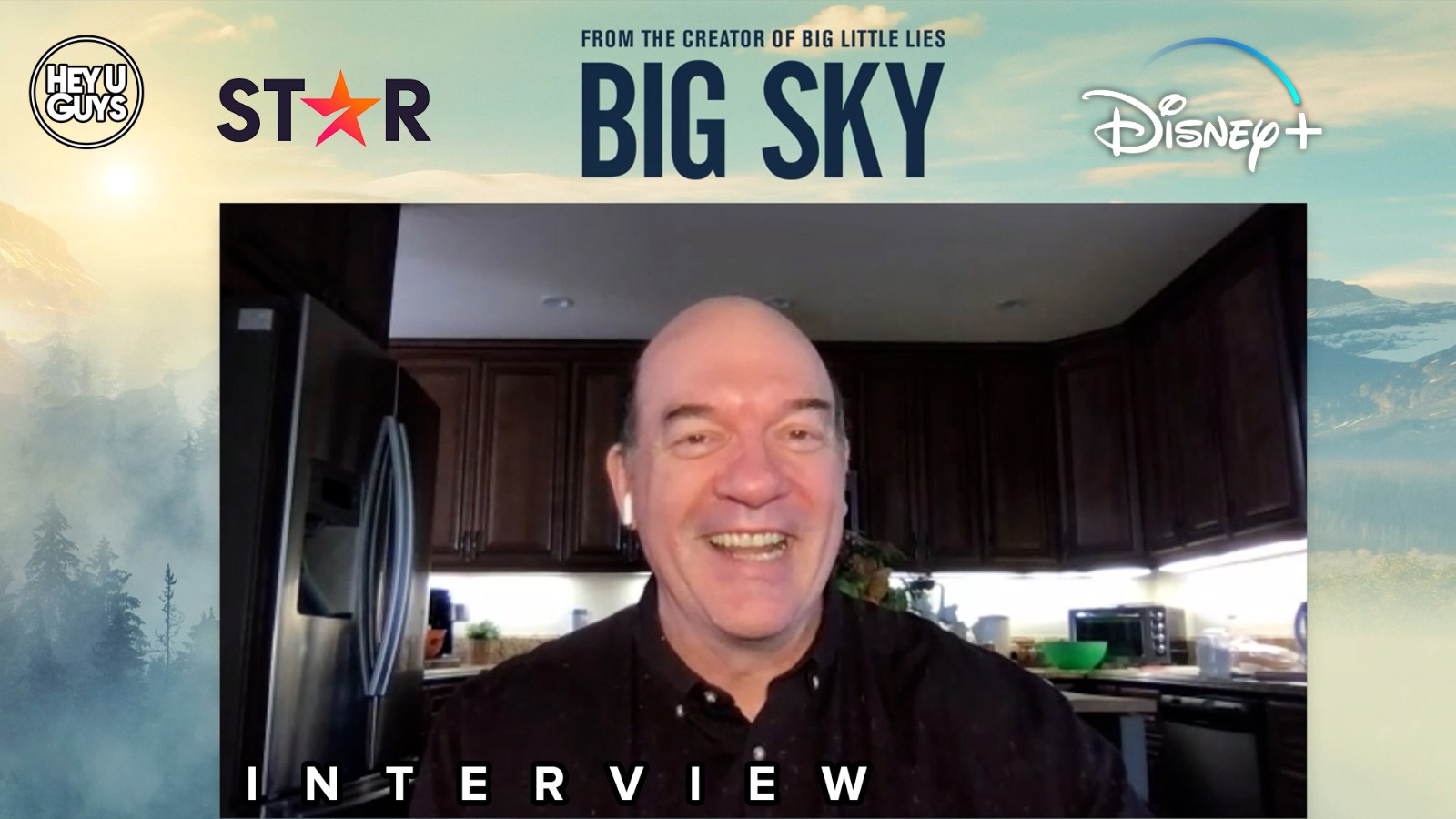 Big Sky is the latest series to come from acclaimed writer David E. Kelley (Big Little Lies), and is part of the launch of Star, on Disney+. To mark its release we had the pleasure of speaking to one of its leading stars, John Carroll Lynch. The venerable actor discusses working with Kelley, and the joy in playing a character of this nature (we can’t divulge more info there in case of spoilers). And we asked whether he plans to get behind the lens again. Well we say asked, we effectively told him he needs to, such was the brilliance of his directorial debut Lucky.

Storyteller David E. Kelly (“Big Little Lies”) presents a series about private detectives Cassie Dewell and Cody Hoyt, who join forces with Cody’s estranged wife and ex-cop, Jenny Hoyt, to search for two sisters who have been kidnapped by a truck driver on a remote highway in Montana. When they discover that these are not the only girls who have disappeared in the area, they must race against the clock to stop the killer before another woman is taken. Based on the series of books by C.J. Box, the series stars Katheryn Winnick, Kylie Bunbury and Ryan Phillippe.

Big Sky is available to watch from February 23 with the arrive of Star on Disney+. It will be available to all Disney+ subscribers.