Home Gaming MUST TRY: The... 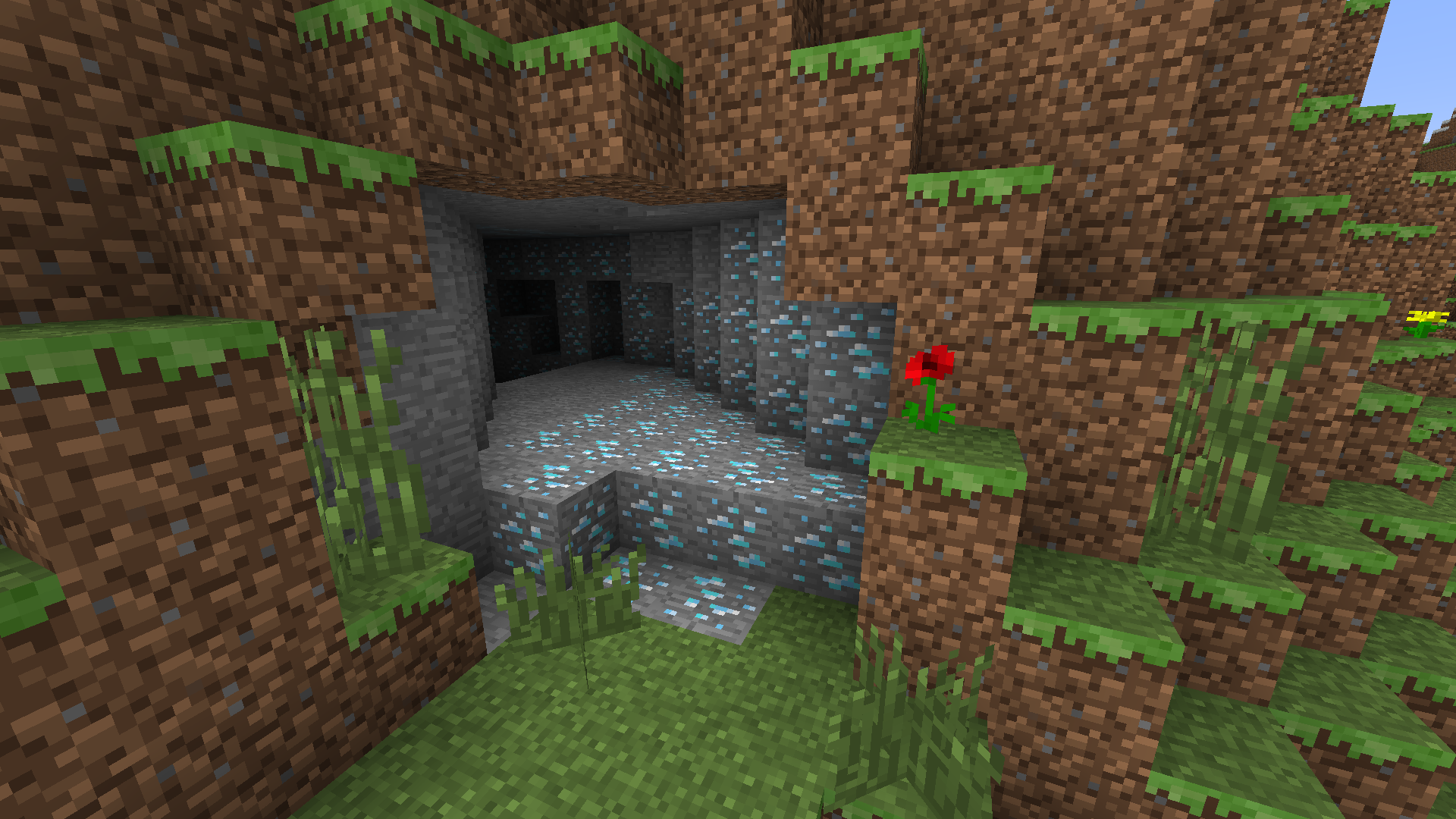 Six years after its 2009 release, top-selling multiplayer sandbox game Minecraft has gone from strength to strength, gaining millions of players and a die-hard community.

This creative, dedicated group are responsible for making Minecraft one of the most modded games ever, and with so many to choose from we’ve chosen nine  of the best mods for Notch’s masterpiece.

Less of a mod and more of a system overhaul, Optifine allows you to tweak even more of the game’s graphics settings, meaning even the slowest of machines can run it. Or, on the flip side, allow the best computers to get even more out of the game. A must for any Minecraft enthusiast!

If the Minecraft Overworld and Nether aren’t enough for you, there are many mods which add entirely new worlds for you to explore. Twilight Forest allows you to venture through a portal and into a dimension filled with new flora, fauna and, most importantly, brand new challenges…

Sometimes you can just get a little bit bored of mining all day for measly returns. If that’s you, then why not cheat? NotEnoughItems is the ultimate mod for anyone looking for Minecraft help. This mod allows you to not only spawn items into the game, but also view their crafting recipes and stats. If you play a heavily modded game, with the odds ever stacked in your favour, then this mod is the one for you.

If the quiet farming life is more your thing, Minecraft mod developers have you covered. Forestry brings together many aspects of plant growing and puts them into one great package. New blocks, machines, tree and plant species, cross breeding and apiary (yes, bees!) give a new depth to the flora and atmosphere of the game.

If playing a real computer isn’t enough for you, then why not program a computer in game? Well you can do exactly that with ComputerCraft. This fantastic mod adds a fully programmable computer, via an easy-to-learn coding language called Lua, which can be used to create password-controlled doors, chatrooms and even play videogames. Let’s hope a Skynet mod isn’t also on the cards…

To store all those books you don’t read in Minecraft, install Bibliocraft. This mod adds storable bookshelves and many other pieces of furniture; chairs, tables, armour stands, display cases, lanterns and many more. If you want to kit out your new pad, this is the mod for you.

Another dimension adding mod, but this time with a sci-fi twist. Mystcraft adds randomly generated worlds into your game which can be accessed with a link book. This mod brings floating island and alien landscapes aplenty. But beware: the worlds may crumble around you… For the heartiest and more intrepid of explorers.

It’s all too easy to get lost in your world. Even with the standard map it can be confusing. The modding community has you covered once again, to get you heading in the right direction.

Rei’s Minimap adds an extremely detailed on-screen map to your game with multiple options like locating mob spawners and dungeons. You can even set waypoints so you always know where home is. A useful tool for any adventurer.

The Minecraft world can be a lonely place, so a mod which adds someone to keep you company is always a welcome addition. Millénaire adds in villages of NPC’s, who live their lives working the land. You can help their town to grow, exchanging materials for coins which can be spent in their shops.

They may even give you some land of your own if you help them enough. A lovely little mod which adds some objectives into such an expansive game.

Minecraft is available for multiple platforms.