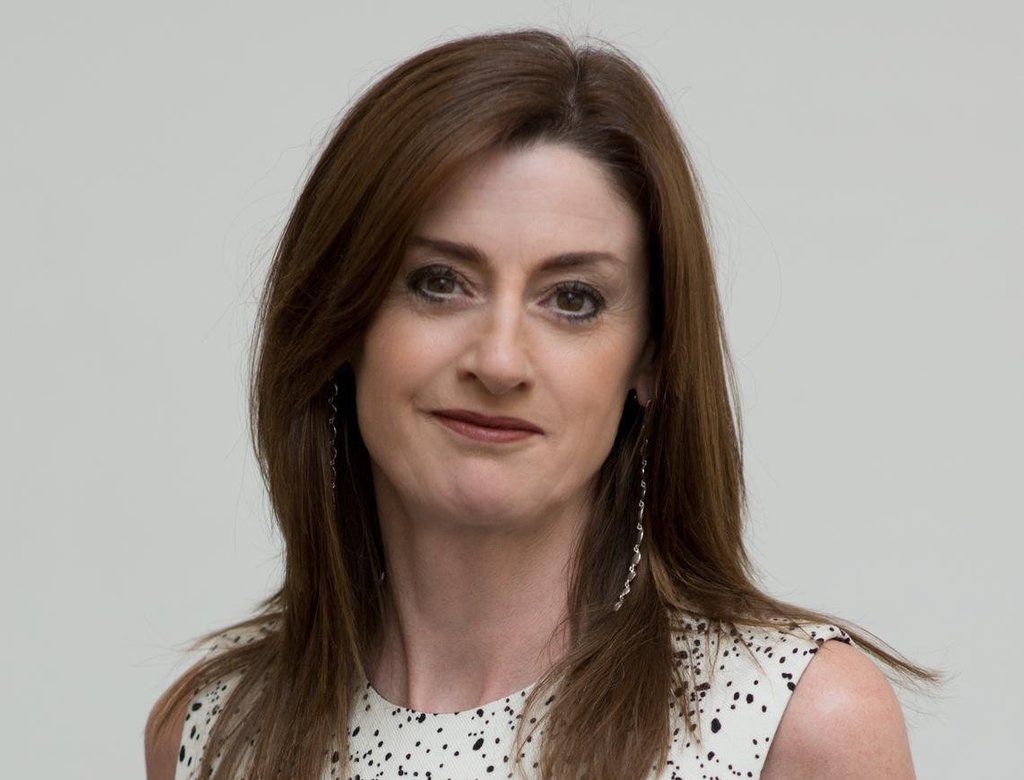 One of the biggest talking points of this winter’s awards season, is the lack of nominations for Ava DuVernay’s powerful drama Selma. At the Oscars it’s been included in the Best Picture category, and yet surprisingly only recognised in one other (for its original song ‘Glory’). As for the BAFTAs, well, Selma can’t even boast that – having been overlooked completely.

When we sat down BAFTA’s chief executive Amanda Berry, she attempted to clear up and resolve the issue – by explaining exactly why the picture was snubbed.

“The biggest criticism we’ve had this year has been around Selma – and that was because people quite literally didn’t get the chance to see it,” she said. “There were only three screenings of it before voting opened because the film wasn’t finished until the end of November. So three screenings reaches a couple of hundred people – but there are six and a half thousand members voting, and sadly by the time they’re able to turn around the DVD distribution, a lot of people had left their offices. So I was personally very disappointed the film, and David Oyelowo, weren’t nominated – but it’s down to the fact people didn’t have the chance to make up their minds about it.”

Berry, who has now worked at the company since 1998, admits she isn’t particularly keen on the emphasis towards films that are ignored, rather than those celebrated for their achievements.

“It’s only a recent thing, the snubs have almost become as big, if not a bigger story than those who are nominated,” she said. “I think that’s a shame for the people nominated. Most categories only allows five nominees, but there are 286 films entered and you have to get that down to five.”

As a result of Selma being overlooked, it has opened up a debate concerning diversity in cinema, with actors such as Oyelowo himself, and Benedict Cumberbatch, speaking publically about their discontent. Berry explained that BAFTA had plenty of initiatives in place to help tackle this issue in the future.

“At BAFTA, what we can make a difference with, is what comes next. So every year we are doing more and more scholarship schemes, we’re doing new talent and mentoring schemes – and we want to support and promote talented individuals, no matter their gender or their background. It’s really important to us that different voices are given the opportunity to be heard, and to be given the chance to get into this industry.”

Meanwhile, to join David Oyelowo – who plays Martin Luther King, Jr. in Selma – in the pile of those left without a nomination, is Timothy Spall, for his turn in Mike Leigh’s acclaimed biopic Mr. Turner. When quizzed as to whether BAFTA should have an obligation to illuminate British films – and actors – Berry told us that she feels, in spite of Spall’s snub, that’s still very much the case.

“The BAFTAs have been international since the 40s when they started. By being an international ceremony, we’re shining a very bright, global spotlight on British actors when they’re competing against the very best in the world,” she continued. “There are other ceremonies that are for British films and talent only, but we’ve always been international, and if you look at this year, we’ve got two British films – The Theory of Everything and The Imitation Game in Best Film, and though that did happen last year, 2007 was the last time there was more than one film in that category.

One Brit who will certainly be in attendance, is the revered Stephen Fry, and Berry told us she was thrilled he is back again on hosting duties.

“He is completely unique. People adore Stephen, they respect him and he gets away with saying things other people wouldn’t. People know that he can do so many of the jobs that are nominated that night, he is such a talented individual, and has huge respect for his colleagues and the films they make. People feel very comfortable with Stephen – and not in an old slippers type of way, in that they know he’ll do an incredible job and will be very funny, and keep the whole event moving and enjoyable throughout the evening.”

In spite of any controversy surrounding this year’s event, Berry is lauded for her significant work since arriving at BAFTA, as she’s widely considered to be behind the Academy’s transformation, boosting the international profile in the process.

“For me it’s about being passionate about what you do, and I was incredibly passionate about what BAFTA could become,” she said. “They had been through some very difficult times financially and I joined at a time when there was a real will for change. In many ways I lucky to be in the right place at the right time, but I just had real ambition for BAFTA. It needed to dare to dream, because I saw a brand, and it is a brand, that people respected and wanted to work with, and I was given the most magical ingredients to play with. But I genuinely believe in BAFTA and what BAFTA can do, and I’m surrounded by people who share that belief.”

Berry is evidently a driven, passionate and affable individual – and not one to shy away from questions too. This may be the week leading up to the biggest (and somewhat stressful) event of her year, but when informed we only had one final question, she whispered, “Ask two”.

The EE British Academy Film Awards will be on the 8th February on BBC 1 at 9.00pm.