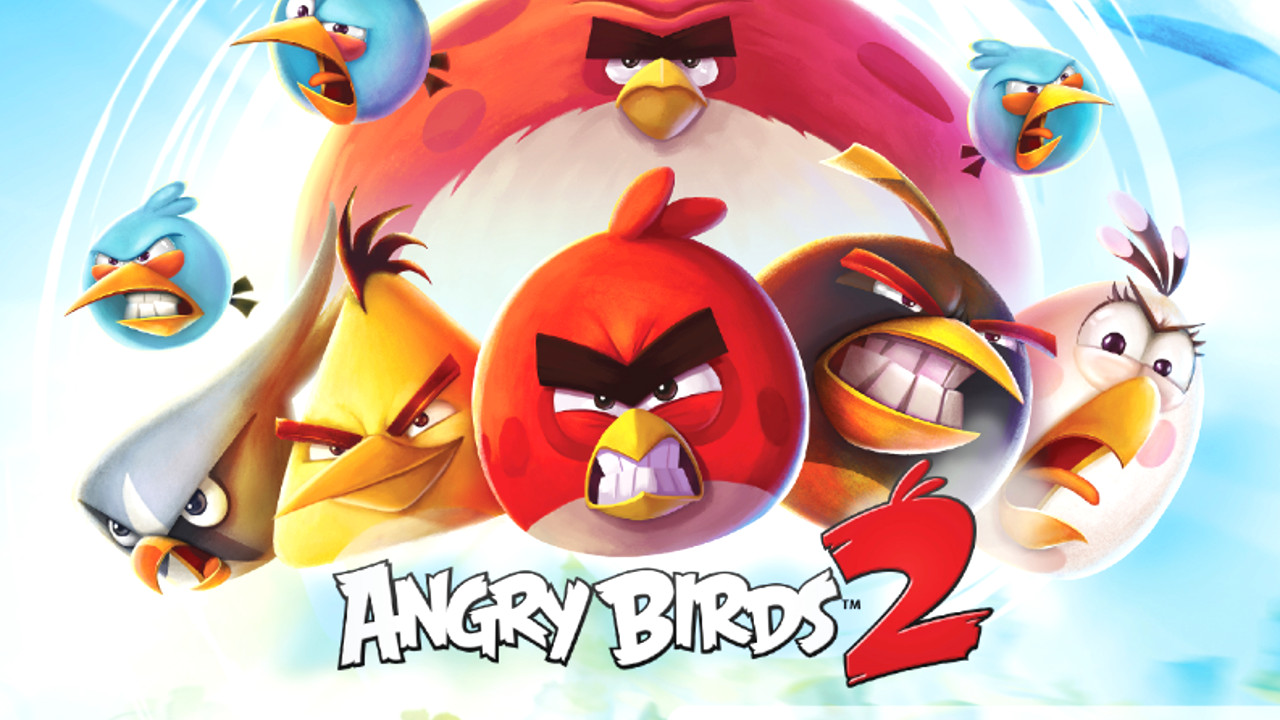 There have been 14 Angry Bird games and 2 billion downloads since it first launched. Now, with the Angry Bird movie coming up,  we have the proper sequel Angry Birds 2.

Interestingly the cast appears largely unchanged, with the usual line-up of birds heading off to a new adventure. What is new is the promise of a Bigger, Badder and Birdier experience. Whether this is simply marketing speak or an actual hint about the content of the game remains to be seen.

One possibility is that this may relate to the Lego Angry Birds announcement of physical Lego toys being released to support the movie later in the year. Perhaps there will even be a proper entry into the Toys to Life race with some kind of upgraded Telepod technology.

Either way, it will be exciting to see what big leap forward Rovio have to unveil at events in New York and San Francisco.

A sequel to The Angry Birds Movie is officially happening