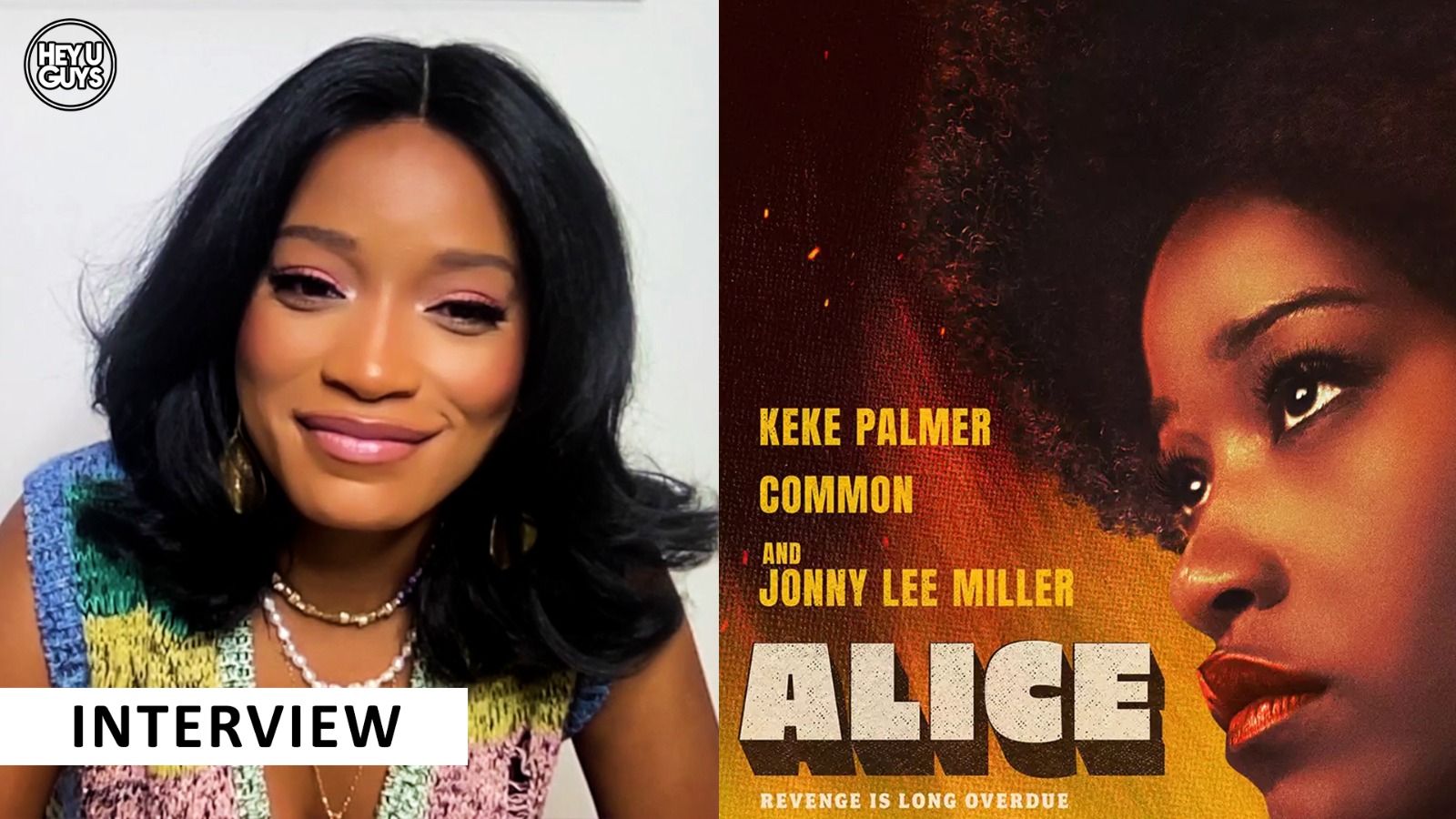 Keke Palmer may already be a real force in the industry – but by the end of 2022, she’ll be impossible to avoid. The Emmy winning American has a collection of back to back releases, which include the co-lead in Jordan Peele’s new film Nope, and with a starring role in Pixar production Lightyear. But before that comes Alice, a unique and profound drama that shows off her acting talents. To mark the release of the film, we had the pleasure of speaking to her via Zoom, as we discuss the project at hand, and whether there’s a cathartic element in placing the power with the prosecuted, and what it means to tackle slavery on screen. She talks about the on-set dynamic with actor Johnny Lee Miller, and we ask about the year ahead, and what’s in store for this talented performer.

Alice, an enslaved person yearning for freedom on a Georgia plantation, escapes through the woods and stumbles through time into the year 1973. After she meets a disillusioned political activist, she confronts the lies that kept her enslaved.

Alice is out now

It’s time to suit up in International trailer for ‘Lightyear’

“I have a plan…” New trailer lands for ‘Lightyear’