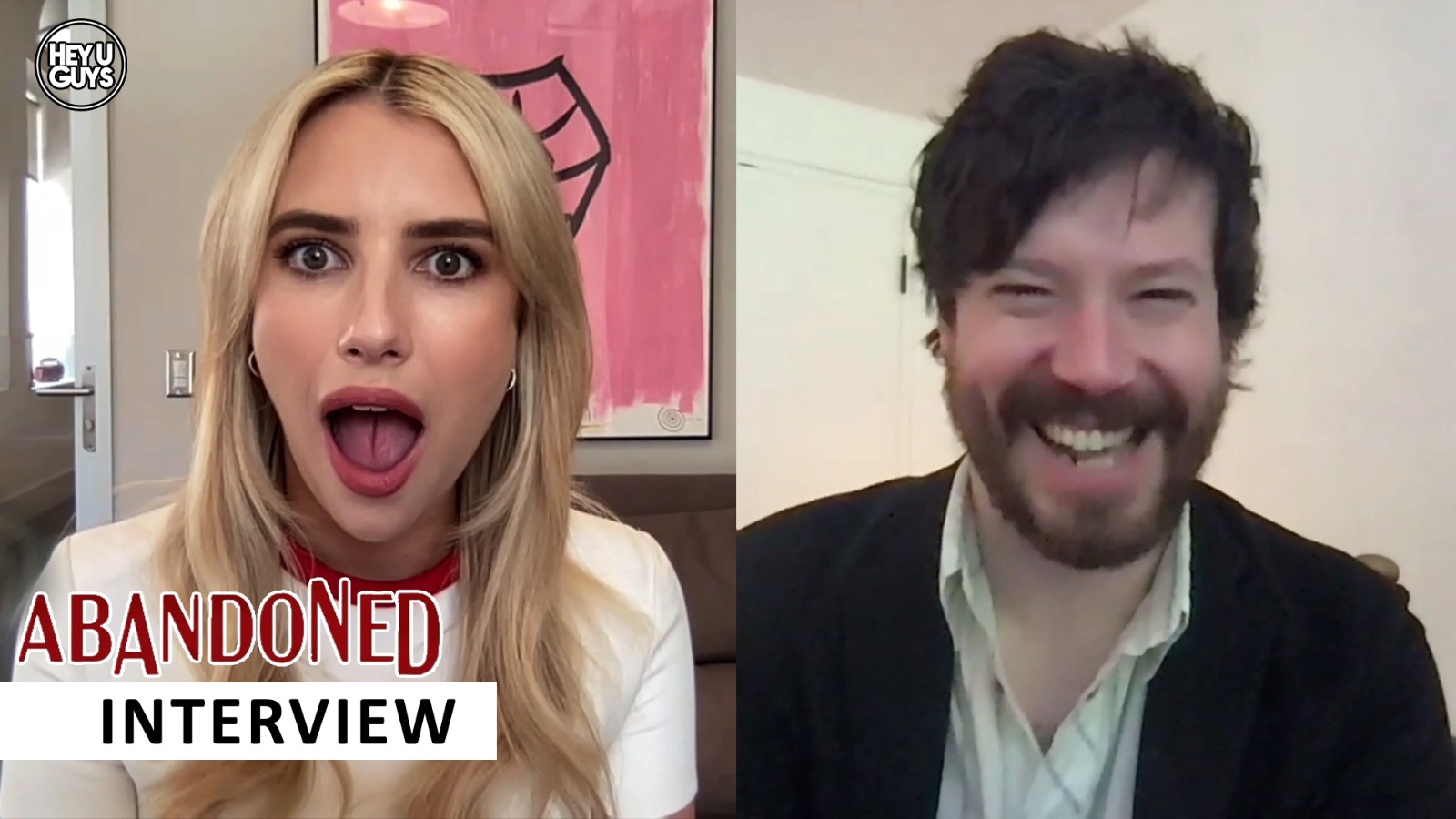 To mark the release of horror movie Abandoned, we had the pleasure in speaking to its two leads, on-screen husband and wife, John Gallagher Jr and Emma Roberts. The premise of the film is centred around a couple moving into a new house, with a newborn baby, that hosted quite a horrific act in the past. On that note, we asked the duo if they would be too superstitious to replicate their characters decision, while Roberts comments on the exploration of themes surrounding motherhood, and why horror is such a good home for such complex female roles. Meanwhile we couldn’t help but ask Gallagher Jr about his time making indie sensation Short Term 12, as he talks about the success of his co-stars, who all seem to have been nominated/won an Oscar since.  Watch the full interview with both Emma Roberts and John Gallagher Jr, below.

After a couple move into a remote farmhouse with their infant son, the woman’s struggles with postpartum psychosis begin to intensify.
Abandoned is in theatres across the US from June 17, 2022 and available on Digital and On Demand from June 24.