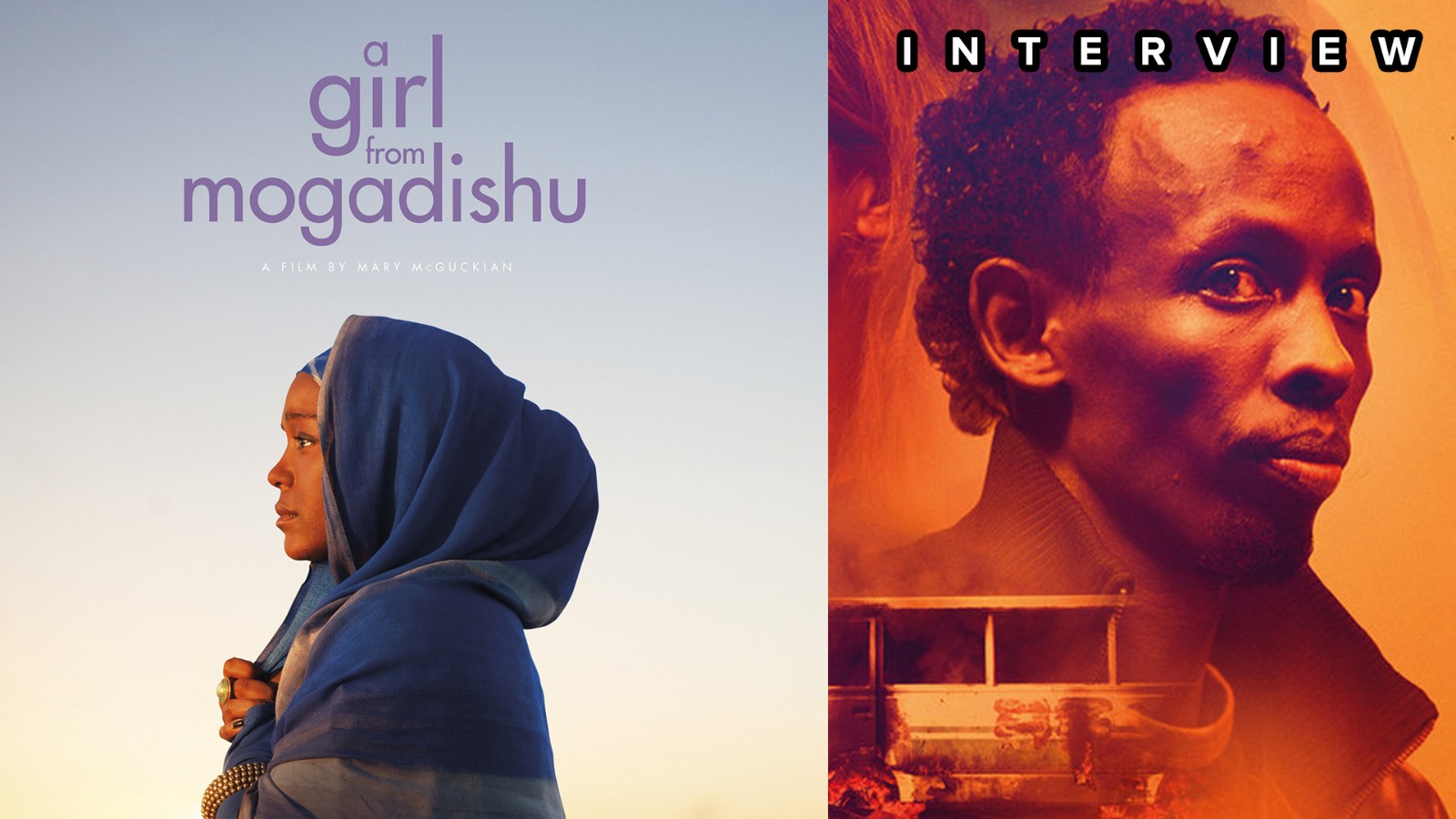 When Barkhad Abdi broke onto the scene in the brilliant Captain Phillips, alongside none other than Tom Hanks, it seemed to be a brilliant story that captured our hearts, of a young man who was a limo driver suddenly thrust into the limelight, in a huge Hollywood production. But now a few years have past, and we were keen to find out how the Somalian born actor has adapted to this new lifestyle, interviewing him via Zoom for the release of powerful drama A Girl From Mogadishu.

Be sure to watch the interview in its entirety below, as we talk about his own history in Mogadishu, and the inspiring tale that is being told in this movie – while we naturally look back over projects like Captain Phillips and what he learnt from watching Tom Hanks in action, and looking forward to what should be an exciting year ahead for this talent performer.

Fleeing war-torn Somalia in 2006, Ifrah Ahmed is trafficked to Ireland where a traumatic medical examination when seeking asylum reveals the extent of her mutilation as a child. Traumatized by the memory, she channels the experience into a force for change and emerges as a formidable campaigner against Female Genital Mutilation at the highest political echelons in Ireland, across Europe and finally back in the country of her birth, Somalia.

A Girl From Mogadishu is released Digitally on Friday 4th December 2020, via Bohemia Media and other digital platforms.

Tom Hanks stars in new trailer for ‘News of the World’