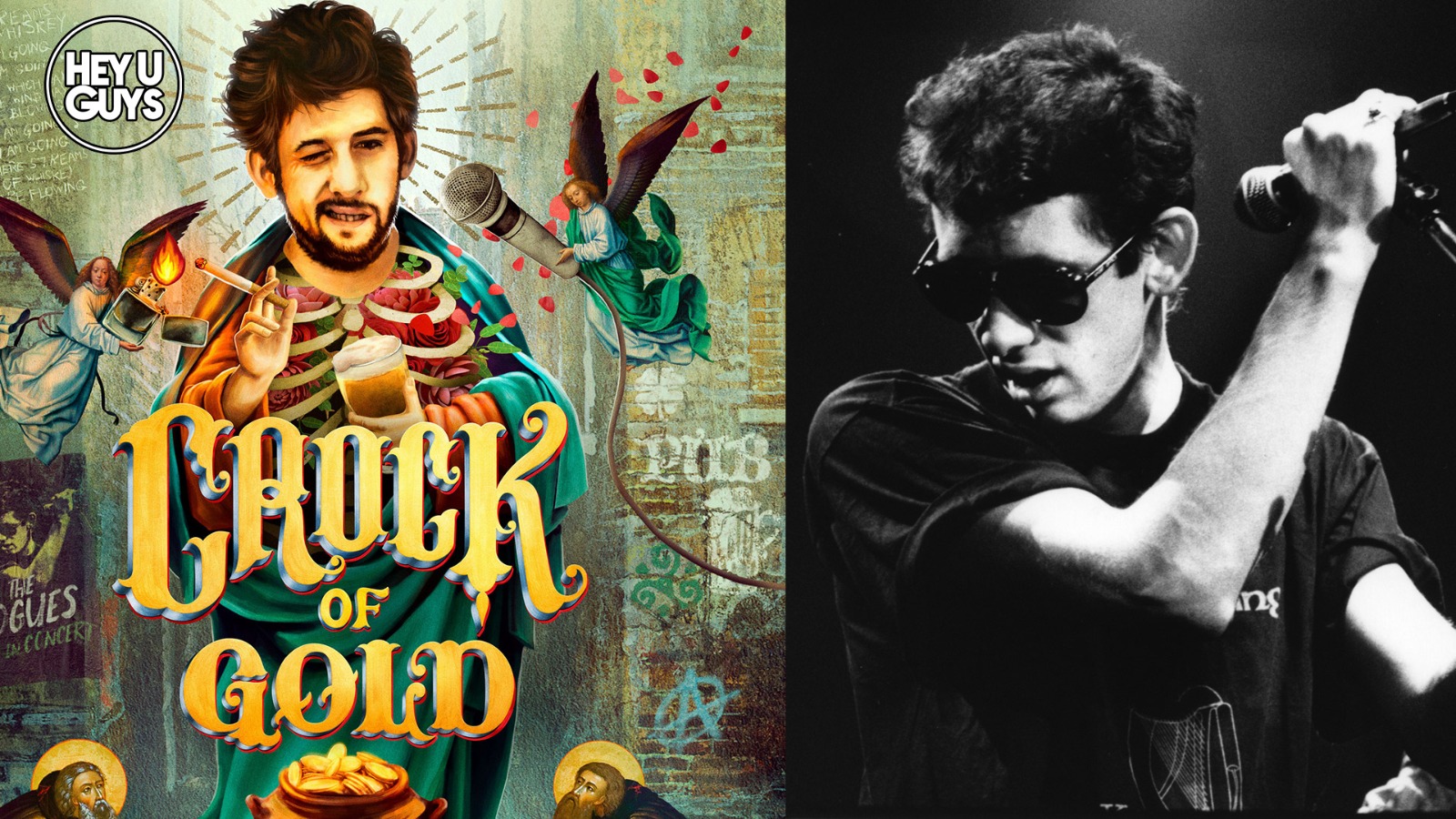 When it comes to music documentaries, there isn’t anybody more accomplished than Julien Temple, and he returns with one of his trickiest subjects to date, chronicling the life and career of Pogues frontman Shane MacGowan. Temple talks about the genesis of the project, and on the vital involvement from producer and long-time friend of MacGowan, Johnny Depp.

We also discuss the challenging aspects in focusing on a man who has a reputation for not necessarily making life easy for those around him, while Temple also talks about the delicate handling of the theme of alcoholism, which of course plays a part in the telling of this story. He speaks about the unconventional structure, the animated interludes, and on the brilliance of the Christmas single Fairytale of New York. We also speak about the worrying future of the arts in the wake of Covid, and we ask the filmmaker what he has coming up – as he talks about the shelved Marvin Gaye biopic, and whether he may finally get round to making this documentary about The Kinks…

Watch the full interview with Julien Temple below:

Filmmaker Julien Temple dives deep into the life of Shane MacGowan, the tortured vocalist best known as the lead singer and songwriter of the Pogues, who famously combined traditional Irish music with the visceral energy of punk rock. Features unseen archival footage from the band and MacGowan’s family, as well as animation from legendary illustrator Ralph Steadman.

Crock of Gold: A Few Rounds With Shane MacGowan is in UK and US cinemas from 4 December and on digital and DVD from 7 December.