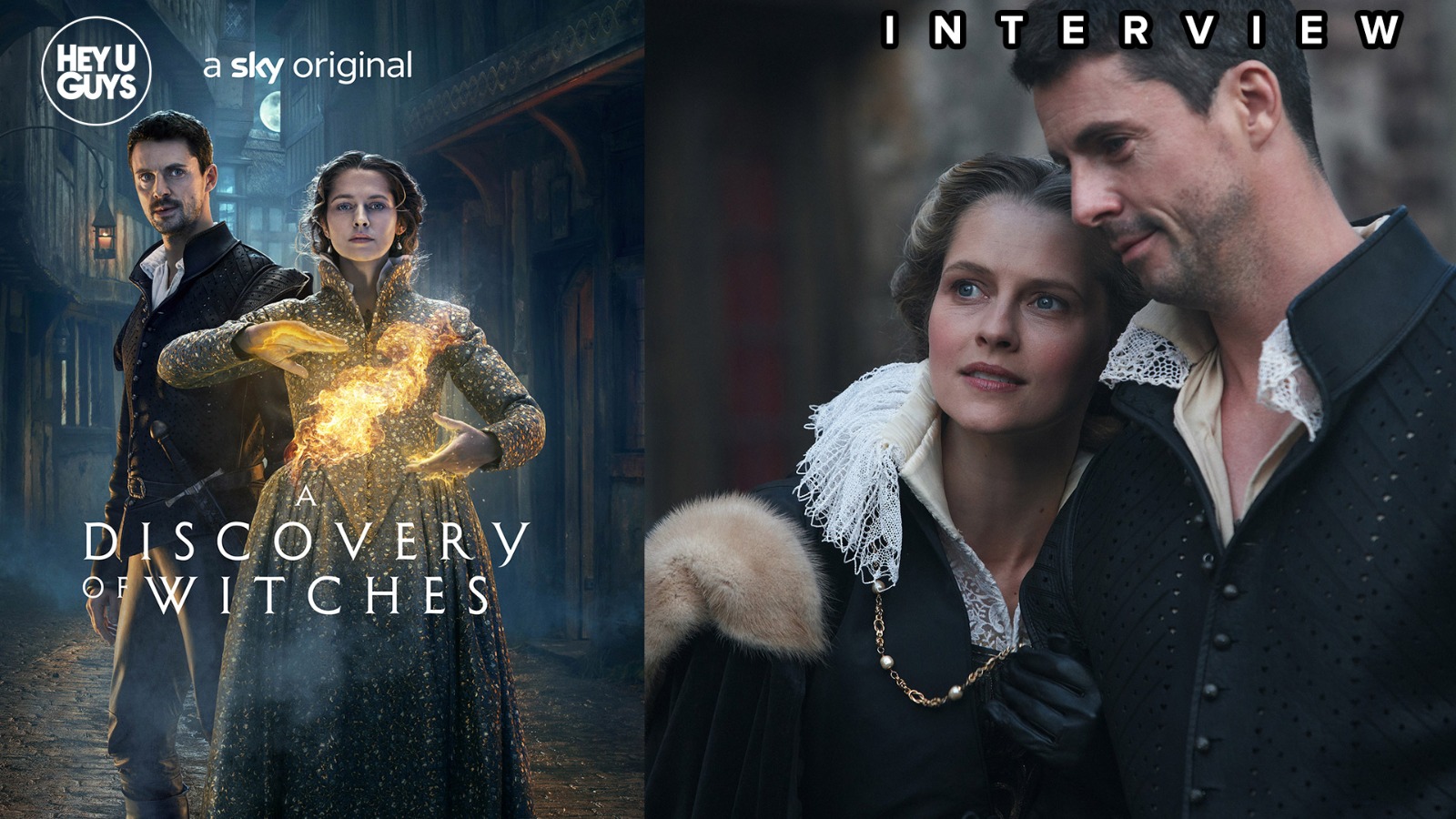 It’s almost time to step back into the magical world of A Discovery of Witches, with the second series beginning this weekend – and to mark this occasion we spoke to the leading star Teresa Palmer, who will be reprising the role of Diana Bishop in this enchanting production.

Palmer talks about the thrill of playing Diana again, and how strong a female lead she is. She talks about what fans can expect of the second series, while also giving us a brief flavour of the third season (we’re getting a bit ahead of ourselves), which she was filming at the time our interview took place. She also talks about the joy in working alongside co-star Matthew Goode, while giving a nod to the brilliant icons of British arts that are Lindsay Duncan and Sheila Hancock, who also feature in the show. Finally we speak about real life, human aliens (will make sense when you watch the interview) and also look back over her diverse career, with a specific nod to the brilliant Berlin, Syndrome, that unfairly went under the radar upon its original release a few years ago.

A Discovery of Witches is a fantasy series based on the similarly-named novel of the `All Souls’ trilogy, written by Deborah Harkness. Teresa Palmer portrays Diana Bishop, a historian who discovers a bewitched manuscript in the Bodleian library. As she attempts to unravel the secrets this book holds about magical creatures, she is forced back into the world of magic, full of vampires, daemons, witches and forbidden love. Forming an unlikely alliance, geneticist and vampire Matthew Clairmont, portrayed by Matthew Goode, helps Diana to attempt to protect the book and solve the riddles within, while at the same time dodging threats from the magical creature world.

Miles Teller stars in trailer for mini series ‘The Offer’