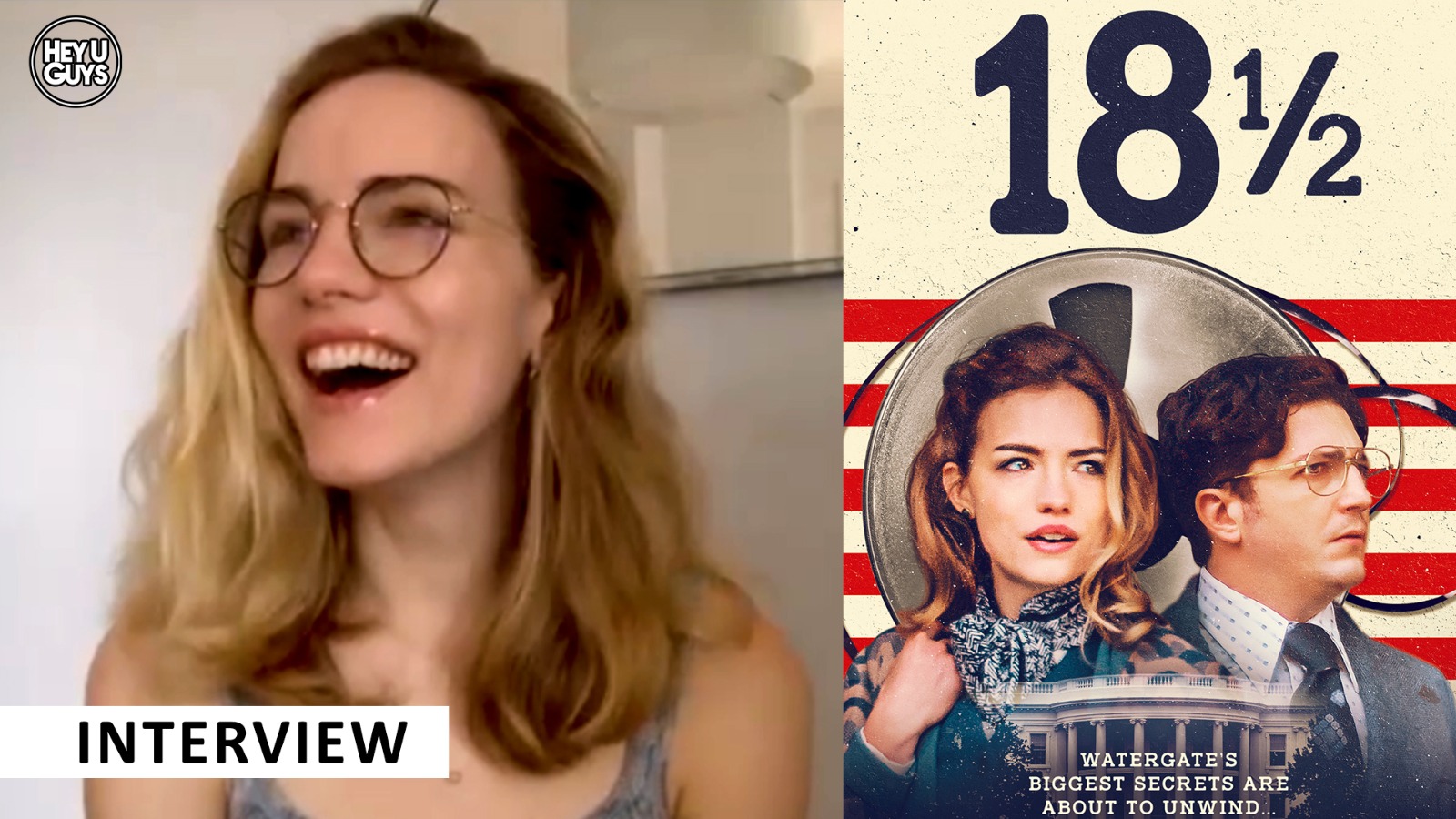 18 ½ is a film that marries a collection of genres together, to create an entertaining, surprising feature that is, sadly, as relevant today as it ever has been. To mark the film’s release – out on digital now – we had the pleasure of speaking to its leading lady, the impressive Will Fitzgerald.

The actress discusses her role, and relationship with the Watergate scandal, and how the film ties in with modern society. She also comments on future projects, such as Netflix series The Fall of the House of Usher, and Wash Me in the River, where she stars opposite none other than Robert De Niro. She also talks about her career and what has driver her to succeed all these years.

In 1974, a White House transcriber is thrust into the Watergate scandal when she obtains the only copy of the infamous 18 1/2-minute gap in Nixon’s tapes.