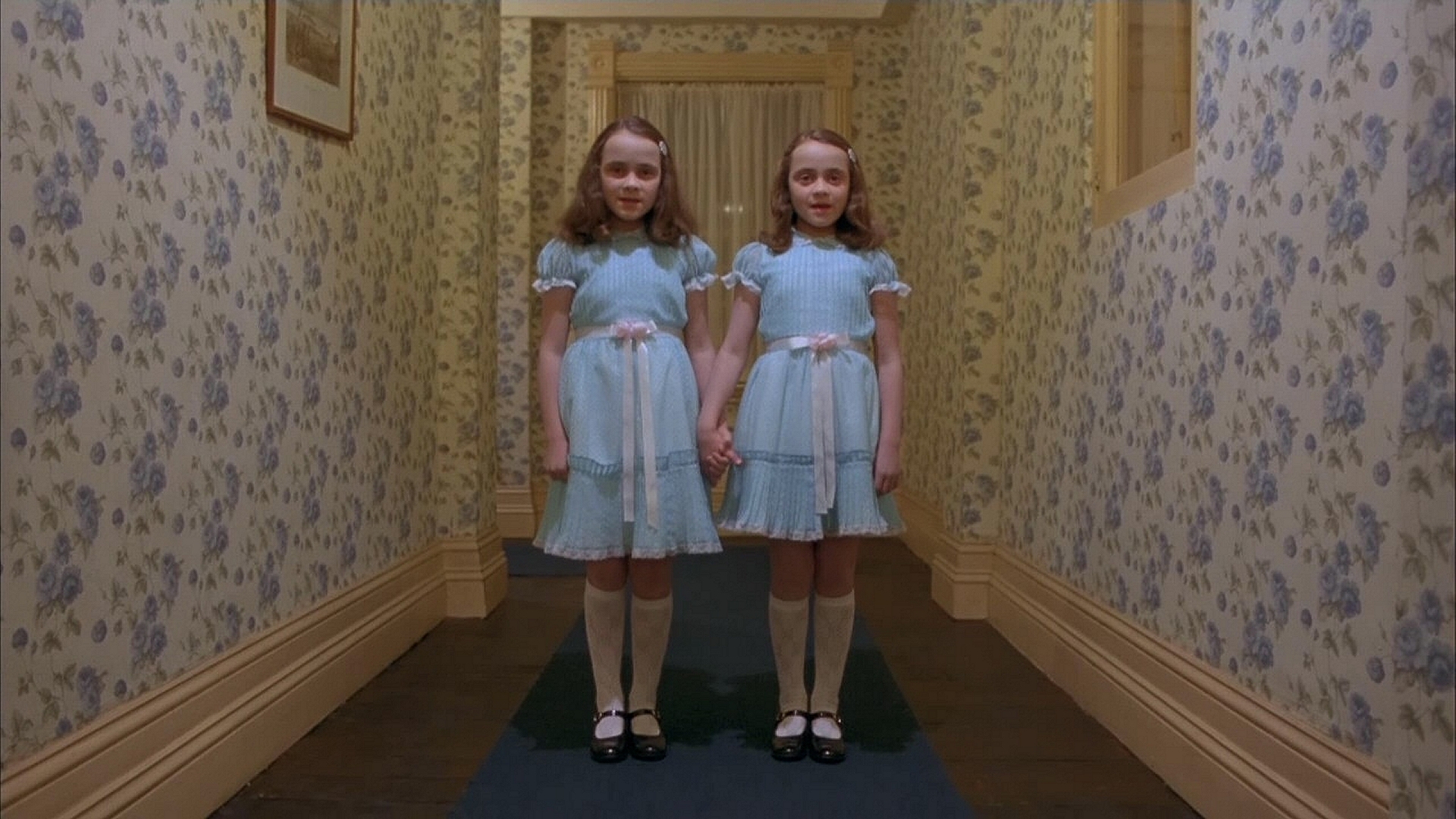 When it comes to horror movies, we all have our respective favourites. However, when it comes to best of lists, you’ll almost always find the same movies. They deserve a place there of course, but we decided to take a slightly different approach by listing just ten of our favourite crazy horror movies to hit the big screen.

What makes those suggested here unique? Well, for example, it’s the way they stick with you after watching them or how they defined their respective parts of a genre. Hopefully you will find some movies here you may not have seen or will at least get to revisit some you have. Regardless, they’re all great and all crazy!

Long before The Walking Dead came along and turned zombies into a global phenomenon on the small screen, the best we could hope for in cinemas for the undead were countless Dawn of the Dead “sequels” which paled in comparison to the original movies from George Romero.

That goes a long way in explaining then why 28 Days Later felt like such a breath of fresh air, as we met zombies who didn’t just slowly shamble after you…they chased you!

Danny Boyle cranked up the tension and made this a truly terrifying experience with a story to match the scares and the sight of an abandoned London still resonates.

Wolf Creek is the kind of movie which will leave you shaken and content to never go on holiday ever again. Backpacking in Australia, a group of friends run into some mechanical trouble only to find themselves offered a place to stay by a seemingly kindly local.

Things soon take a turn for the worst however as he kidnaps, tortures and sexually assaults the trio. This is a nasty and unrelenting horror movie which constantly teases the viewer with a happy outcome (as is so often the cast with these types of releases), only to cruelly snatch it away again and again as the Terminator like Aussie refuses to let his prey escape.

8. Shaun of the Dead

Another zombie movie welcomed in what had become a stale genre was undoubtedly Edgar Wright’s Shaun of the Dead. Released in the same year as Zack Snyder’s solid Dawn of the Dead remake, this movie stole the show.

While it may not have been anywhere near as horrifying as some of the others listed here, this unique mash up of genres brought together a cracking cast of British actors and delivered plenty of laughs as well as a fair amount of blood and guts. Wright’s zombies were a clear homage to Romero’s (albeit with a few of his own brilliant alterations) and a decade later – yes, it’s really been ten years – it’s become a classic.

The sign of a good horror movie is that it will put you off doing what you would have previously considered a fairly normal or mundane activity. So, if you would still be willing to go cave diving after watching The Descent, you’re a lot braver than us!

What initially appears to be an enjoyable weekend away for a group of friends soon goes horribly wrong when they get trapped underground with no way out. Sounds pretty bad, right? Well, just wait until they encounter the sinister creatures living in this cavern and are forced to fight for their survival with bloody and haunting results. The way it ends will really mess with your head too…

Though the franchise has been stretched out into little more than an easy way to make some money every October, the first Paranormal Activity was something very special. Found footage horror movies feel done to death nowadays, but as one of the first, Oren Peli’s was groundbreaking in all the right ways.

Building up the tension with noises and blink and you’d miss them shadows and subtle movements, Paranormal Activity didn’t deliver the typical scares you’d expect from a haunted house movie; don’t pretend you weren’t flinching for a week every time your bedroom door creaked or the blanket on your bed moved slightly…

We’ve all probably crossed the road to avoid an unruly looking group of teenagers at least once, but Eden Lake will likely leave you fearing them in a way which has nothing to do with the odds that they might steal your wallet.

A relaxing weekend camping in the serene English countryside beckons for this couple until a group of chavs take things too far and a scuffle ends up with the ringleader’s beloved dog dead. What follows is a harrowing and shocking set of events which are made even more frightening by the fact that you can actually imagine something like this could happen. Eden Lake will leave you shaken up, that’s for sure!

Like many of the other suggestions in this feature, The Birds (yet another of Alfred Hitchcock’s masterpieces) is made most frightening by the fact that the main antagonist so to speak is something we encounter pretty much every day of our lives.

What if birds were to suddenly start attacking us? How safe would we truly be behind our fragile glass windows? How on Earth can we possibly fight the damn things as they swoop down from the sky to attack?

You’re left to ponder all of this and more as this profoundly unnerving psychodrama plays out, and while ambiguous endings often frustrate, here it just makes The Birds all the more haunting.

As we mentioned at the start of this feature, it was impossible to include all of the greatest horror movies in this list without regurgitating a rundown of the usual suspects. However, there’s no way we couldn’t include William Friedkin’s incredible entry to the genre here.

All these years later, it still has the power to shock, and is the standard by which all other demonic possession movies are judged. The Exorcist introduced many of what have now become the staple of any release covering this type of thing, but few manage to come anywhere close to the scares which it produces. Terrifying, shocking and sometimes hard to watch!

How could we not include Ridley Scott’s sci-fi/horror masterpiece here? This movie combined two very different genres with ease and gave birth to a monster which still surely spends its time haunting people’s nightmares. Designed by H. R. Giger, the Xenomorph is one of cinema’s all-time greatest creations and a true icon.

Of course, there was a lot more to Alien than its titular menace and a number of scenes which have been referenced in all walks of life over the decades. The use of gory practical effects honestly haven’t dated at all badly, and so if for some reason you’ve never watched this one, make it a priority! A true classic.

Though there are many who have a problem with Stanley Kubrick’s loose adaptation of Stephen King’s novel (including the author himself), there’s no denying that it’s one of the all-time greatest – and caziest – horror movies.

Jack Nicholson is at his best here as the family patriarch who steadily becomes more and more deranged thanks to the sinister manipulations of The Overlook Hotel, and when he does finally go full on crazy, it’s a sight to behold. Before all that goes down, there’s psychedelic and downright terrifying imagery aplenty, so much so in fact that The Shining remains a hot topic of discussion among film lovers to this day.