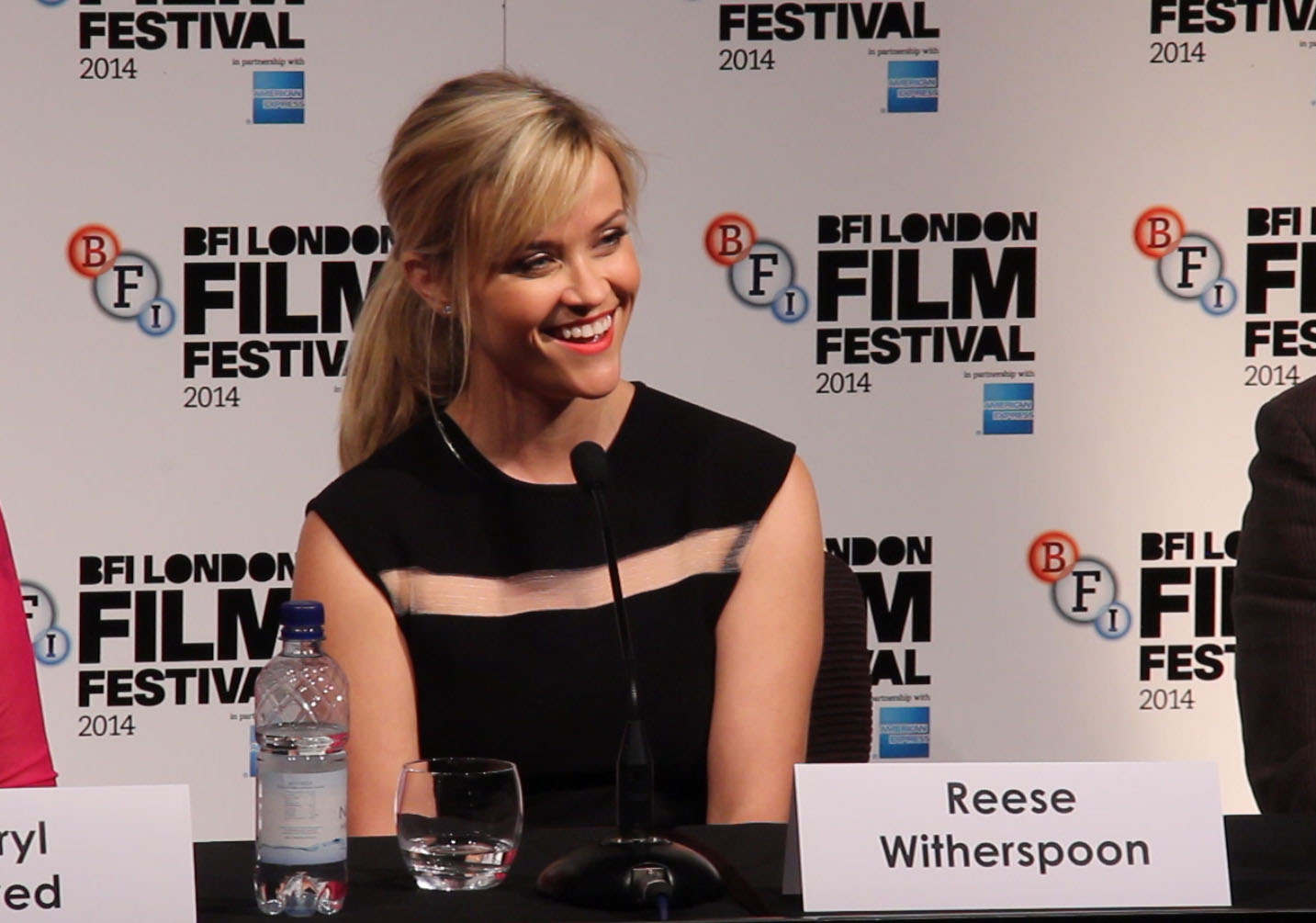 From the 2014 London Film Festival we bring you the full press conference for Wild.

Already being hailed as Eat Pray Hike Witherspoon’s journey toward self-discovery has pushed her to the fore in a way few films have done lately. As a producer she clearly has great faith in the source material (from Cheryl Strayed’s 2012 memoir), and today’s press conference showed great evidence of that.

Witherpoon and Strayed were in attendance today along with Nick Hornby and Witherspoon’s producing partner Bruna Papandrea.

Here is the full press conference video, and all of our LFF 2014 coverage can be found here.