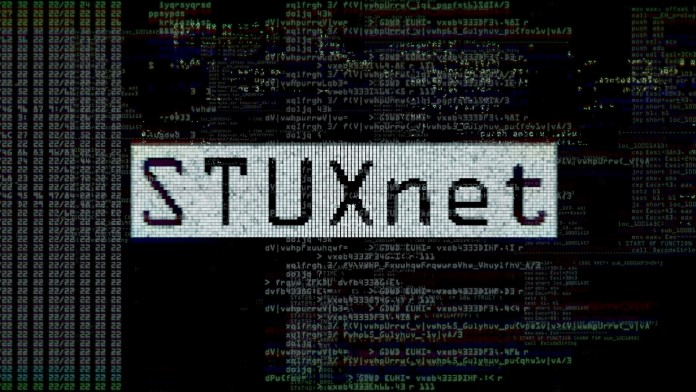 Academy Award winning documentarian Alex Gibney has enjoyed a diverse career, though of late has mostly been behind detailed, all-encompassing biographies, studiously chronicling the life of a historical figure, be it Frank Sinatra, Steve Jobs or Fela Kuti. But he truly comes into his element when attempting something more investigative, not just stating established facts, but chasing after them. His latest, Zero Days, is of that very nature, except what makes this tale so striking – is that people simply aren’t willing to talk. Though potentially detrimental to his endeavour, it’s what makes this picture so enthralling, evoking both mystery and a deep, uncomfortable sense of paranoia from the viewer.

Gibney’s latest subject matter is that of cyber wars – and in particular, the malicious malware named Stuxnet, a virus so unique and powerful, it threatened to sabotage Iran’s nuclear program and even the nation’s civilian infrastructure. Too complex to merely be the work of a hacker, experts are aware this is a state project, and though reports suggest it was developed collaboratively by Israel and the US – neither country have openly admitted to having any involvement. What Gibney first imagined would be a documentary on the implications of cyber weapons – and the retaliation shown by Iran in the same field – eventually becomes a story of secrecy, and exactly why nobody is owning up to this aggressive computer worm.

In a way that is recognisable across Gibney’s career, he expands intelligently and significantly on what begins as a mere idea, as a documentarian who is evidently open to going off track, without any rigid structure, led purely by the information he is receiving. In Zero Days we cover themes such as international relations between the aforementioned countries, Iran’s nuclear capabilities and of course the withholding of information from the public, scrutinising over what we should, and shouldn’t know.

The courageous filmmaker also adopts tropes of the thriller genre to tell this tale, and while naturally there’s already a linearity and dramatic tension, he enhances this notion by the presentation, be it the stirring, pulsating score, or the aesthetic – bringing the code to life and making it visual and thus more accessible to the viewer. At one point when an interviewee discusses a red button being pushed, we hear the sound of an alarm, overbearing and intense, as Gibney seeks in making this an immersive experience.

That being said, and while hard to criticise given this is such valuable content and presented in such an accomplished manner – due to the very nature of the material it does get tedious in parts. There’s something of an information overload, as by the time we approach the two hour mark, the conversation about coding becomes inane, and it loses its impact as we’ve been listening to it in such detail for so long.

But it doesn’t take too much away from yet another fine offering from this prolific filmmaker, who hasn’t shown any signs of slowing down, releasing a number of films every single year for us to indulge in – and we certainly aren’t complaining.